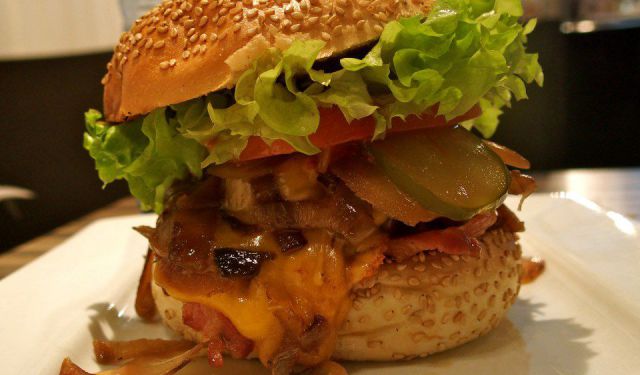 The birthplace of the french fry and the infamous Belgium waffle, the home of arguably the world’s best chocolate, and one of biggest beer markets worldwide with over 800 kinds of uniquely Belgium beer. And here’s your guide to the best on a budget, as confirmed by the locals. Let’s get this party started, shall we?

Why: Boy do I love a good crepe. This ain’t your run of the mill street crepe, but the real French deal. Mind you, there is a huge French influence in Belgium, so crepes are everywhere. I split two crepes, both of which were TO-DIE-FOR. This is a family owned establishment that has been making crepes for 115 years. Over a century later, I’m going to say that they have mastered the art, and then some. Aram, the nephew of the owner said to me, “We live to make pancakes.” ‘Nuff said.

What to order: La Savoyarde with Rablochon French cheese, bacon, caramelized onions, and creme. Or, go for theL’Hélene, with bacon, apples and French goat cheese. YEA. ...... (follow the instructions below for accessing the rest of this article).
This article is featured in the app "GPSmyCity: Walks in 1K+ Cities" on iTunes App Store and Google Play. You can download the app to your mobile device to read the article offline and create a self-guided walking tour to visit the attractions featured in this article. The app turns your mobile device into a personal tour guide and it works offline, so no data plan is needed when traveling abroad.