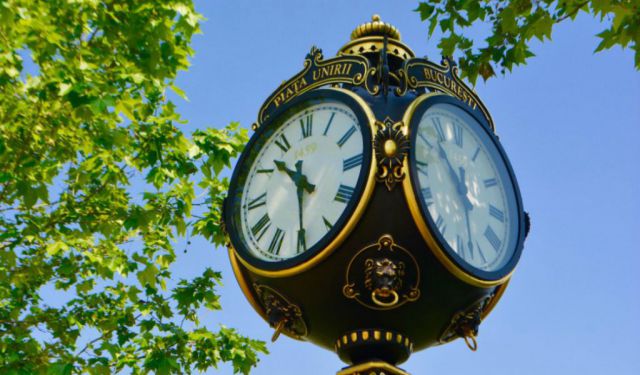 Bucharest is More than Just Parties | #TrainLineTravel, Bucharest, Romania (B)

Bucharest, the largest city in Romania, the heart of the industrial and financial district. Let me give you a brief introduction to their history so that you understand why I want to blog about Bucharest today.

First mentioned in 1459, Bucharest was one of the first cities to boom in the world of art, media and culture. Hit between two World Wars and the communist era, what was once known as ‘Little Paris,’ is now known to many as the concrete city – or at least in my eyes.

After a walk through the old city, all the questions I once had were now flooded with more answers than my brain could handle. Bucharest sounded beautiful, romantic and elegant. So what the hell happened? I’m sorry… but it’s certainly not a nature’s paradise.

The sad truth is that not only were some of the most beautiful historical buildings destroyed during war and earthquakes, but most of it was ruined by the infamous Nicolae Ceausescu. A man who had a dream to build a program of systematization. A man who had a dream to destroy the beautiful quaint town of Bucharest and turn it into a grey mega city – not even a beautiful mega city, just the largest most monstrous city he could imagine. ...... (follow the instructions below for accessing the rest of this article).
This article is featured in the app "GPSmyCity: Walks in 1K+ Cities" on iTunes App Store and Google Play. You can download the app to your mobile device to read the article offline and create a self-guided walking tour to visit the attractions featured in this article. The app turns your mobile device into a personal tour guide and it works offline, so no data plan is needed when traveling abroad.