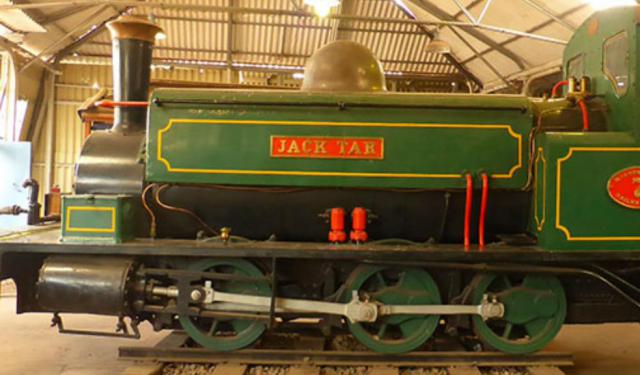 Bulawayo Railway Museum Is a Lesson in History, Bulawayo, Zimbabwe (B)

Anyone who loves trains, old or new, will, at some point in life, make their way to Bulawayo’s Railway Museum. So, I’ll make this personal. Because I love trains, that’s why.

In Bulawayo, Zimbabwe for the Sanganai World Tourism meet (2018), armed with an International Media pass (and accredited as well), I made my way to the museum I had heard of and hoped to see someday. (I tell you – Zimbabwe was turning out to be such a surprise that I kicked myself for not coming here before).

Bulawayo is Zimbabwe’s second biggest city and a key location of the country’s rail network. It is a city with wide, tree-lined roads and colonial buildings, museums and delightful cafes – and of course, the railway museum, which is what this post is about.

The railway museum opened in 1972 and tells the history of railroad infrastructure of the country. The museum displays old steam locomotives, with the oldest dating back to 1897 and some more modern diesel trains. The exhibits include a number of models and information panels, tracing the development of the trains and tracks over more than a century. ...... (follow the instructions below for accessing the rest of this article).
This article is featured in the app "GPSmyCity: Walks in 1K+ Cities" on iTunes App Store and Google Play. You can download the app to your mobile device to read the article offline and create a self-guided walking tour to visit the attractions featured in this article. The app turns your mobile device into a personal tour guide and it works offline, so no data plan is needed when traveling abroad.