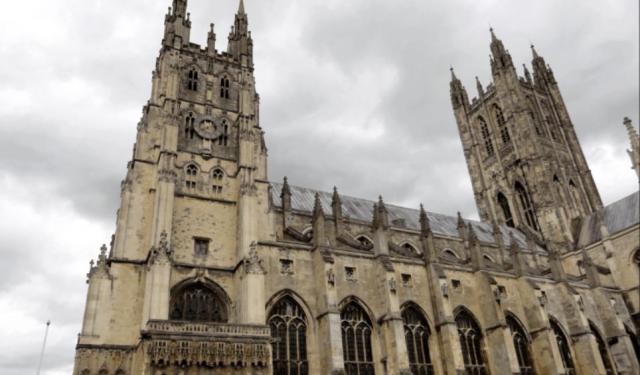 An ancient city, part of which is also a UNESCO world heritage site, Canterbury is consistently rated as one of the most visited cities in the United Kingdom. Steeped in history, Canterbury is one of the most beautiful towns in South east England in the county of Kent and is situated on river Stour. Also known as the university and cathedral city, Canterbury is a little over 60 miles from the capital city of London and is easily accessible by a train journey that is about an hour long.

A highly significant site of European pilgrimage, Canterbury’s earliest history records it as an Iron age settlement that was inhabited by the Celtic tribe. It was later invaded by the Romans who were responsible for developing it into the town known as Durovernum Cantiacorum replete with temples, public baths and a market place. They also built a town wall around the settlement that was later rebuilt in the Medieval period.

After the decline of the Romans in the 4th century, Canterbury rose to prominence in history when St. Augustine travelled here in 597 A.D. to re-establish Christianity in this part of the country. A monastery, whose remains are found even today, was built and the first cathedral in England was founded by St. Augustine after which Canterbury was chosen to be the seat of the first archbishop in 603 A.D. ...... (follow the instructions below for accessing the rest of this article).
This article is featured in the app "GPSmyCity: Walks in 1K+ Cities" on iTunes App Store and Google Play. You can download the app to your mobile device to read the article offline and create a self-guided walking tour to visit the attractions featured in this article. The app turns your mobile device into a personal tour guide and it works offline, so no data plan is needed when traveling abroad.