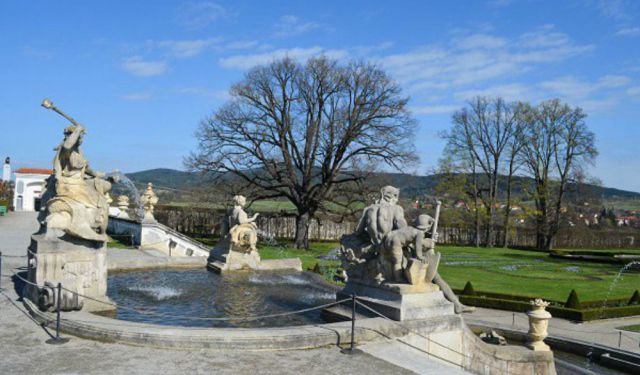 I’ve been hearing about Cesky Krumlov since I moved to the Czech Republic. It’s often described as a fairy tale village, one of Europe’s magical hidden gems near the border of both Austria and Germany. So I finally went to see it for myself.

Cesky Krumlov is about 2.5 hours south of Prague. Unless you’re driving, you have two options: take the train or take the bus. In a rare exception to the general rule, this train costs more but also takes longer, making the bus a better option. There are a few bus companies that take you there, like Flixbus and Leo Express. The ride should be no more than $15-20 round trip.

One of the only downsides of Cesky Krumlov as a day trip is that your options are relatively limited and you have to leave early in the morning. Most trains and buses leave around 7 am and come back 10 to 12 hours later. Because of the limited travel times and because it’s one of the most popular cities in the Czech Republic outside of Prague, the buses tend to fill up in advance. You should aim to book your ticket at least a couple of days before the trip to make sure you get a seat. ...... (follow the instructions below for accessing the rest of this article).
This article is featured in the app "GPSmyCity: Walks in 1K+ Cities" on iTunes App Store and Google Play. You can download the app to your mobile device to read the article offline and create a self-guided walking tour to visit the attractions featured in this article. The app turns your mobile device into a personal tour guide and it works offline, so no data plan is needed when traveling abroad.