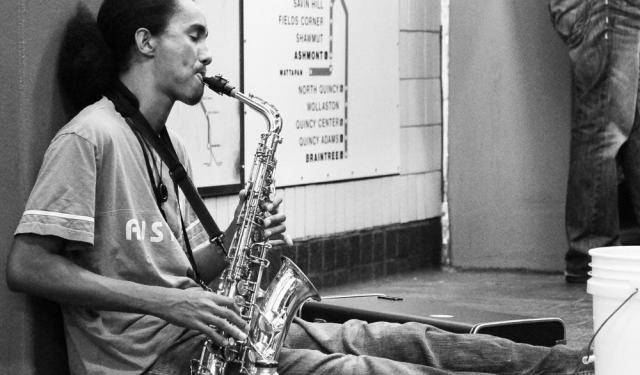 After an incredible once-in-a-lifetime sailing trip on friends’ private yacht down the Hudson River from Poughkeepsie to dazzling New York and also exploring manic Manhattan, it’s time for a quick side-trip to Boston.

This gorgeous city sits on the south-eastern coast of the US in the state of Massachusetts, and not too far from New York.

From New York, it’s an easy comfortable 5 hours on the intercity Greyhound bus, until you arrive in Boston.

Heading out of the Greyhound terminal and into crazy New York’s traffic, it’s not long before you settle in to watch Long Island Sound’s picturesque coastline, pass by.

Turning inland, the rest of the journey travels through many towns and cities, surprisingly with English names from the south-west. I even spot a Glastonbury, which is where my partner is from in England.

Founded by Puritan settlers, Boston’s architecture is an eclectic mix of colonial and Georgian flavour from the 17th century, and adorned with Victorian-style buildings from the 19th century. ...... (follow the instructions below for accessing the rest of this article).
This article is featured in the app "GPSmyCity: Walks in 1K+ Cities" on iTunes App Store and Google Play. You can download the app to your mobile device to read the article offline and create a self-guided walking tour to visit the attractions featured in this article. The app turns your mobile device into a personal tour guide and it works offline, so no data plan is needed when traveling abroad.