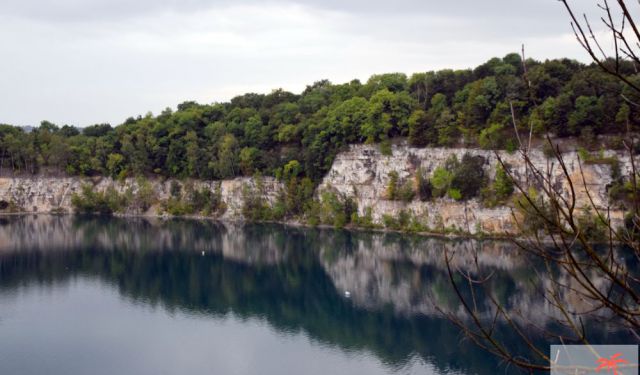 In the first weekend of September, I spent some time with a friend in Krakow and Warsaw. Although we had not that much time planned (only two days), we have seen a lot of both cities. We spent 1,5 day in Krakow, from where we took the train to Warsaw to spend the last afternoon and evening. In this article I’ll give you a cityguide of Krakow with places which are must-visits during your time in this Polish city.

The most visited and most popular place in Krakow, is the Old Town and its big market square. The Old Town is surrounded by city walls and a city garden; this part of the city is also part of the UNESCO World Heritage list. Not only you can find several shops in buildings with beautiful architecture, when you walk a little through Old Town, you can find the big market square (Rynek Glowny). The market square is surrounded by restaurants and terraces, so especially in summer it makes it a cosy place.

In the middle of the square, you can find a big building, which is also called the Cloth Hall (Sukiennice). This hall was built in the 14th century and by then this was the first effectively shopping mall in the world. Nowadays, there are still shops in the hall, where you can buy some souvenirs or other stuff. At the square, you can also find the St. Mary’s Basilica (Bazylika Mariacka). Originally, the church was built in the 13th century, but the towers you can see today are from the 15th century. The church is well-known for the city’s famous bugle call (Hejnal Mariacki) which is played every hour on the hour. This is one of the city’s traditions: the tune breaks off mid-melody in honour of the mythical trumpeter who was shot in the neck while belatedly warning the city of Mongol invaders. You can visit the church from April until the end of December for a small fee. ...... (follow the instructions below for accessing the rest of this article).
This article is featured in the app "GPSmyCity: Walks in 1K+ Cities" on iTunes App Store and Google Play. You can download the app to your mobile device to read the article offline and create a self-guided walking tour to visit the attractions featured in this article. The app turns your mobile device into a personal tour guide and it works offline, so no data plan is needed when traveling abroad.