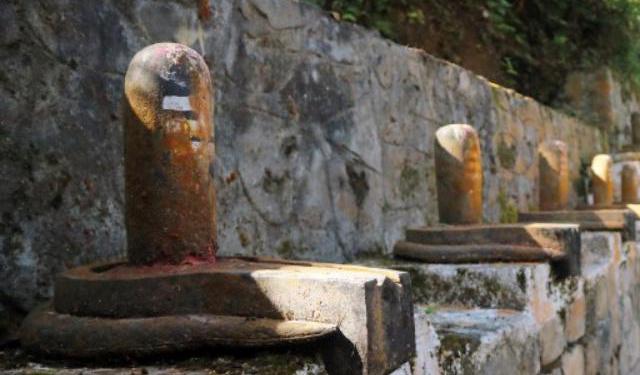 Dhulikhel, a small city in Nepal, is known for its spectacular views and culture. While most tourists flock to Nagarkot to see the Himalaya, locals spend their weekends enjoying the view from Dhulikhel. The city may seem like a hub, but it’s still considered a bit off the beaten path. For some reason, it’s just starting to gain popularity with foreigners. Everyone raved to me about Nagarkotwhich I found to be void of any soul or culture. Sorry if that sounds harsh, but to see giant resorts next to tiny huts felt wrong to me. In Dhulikhel, you can see culture, history, and joy in the people’s faces. There’s not some large gap between tourism and locals. In fact, most of the tourists are locals! Between the views and the small city vibes, Dhulikhel is in my top places to visit if you’re visiting Nepal.

A trip to the “old town” will reveal deep Newari roots. Weaving through little alleyways and getting completely lost is my favorite thing to do in Nepali cities. One second, you’ll be in an alley walking by some chickens or goats, and then, you come out into a giant square with an ancient temple. It’s really amazing. The buildings reflect typical Newar architecture which is famous for its craftsmanship. The wood carvings are some of the best in the world. Sadly, a lot of the original buildings in the Kathmandu Valley were lost to the massive earthquake that happened in 2015. Areas that are still preserved are a gem worth seeing, and Dhulikhel definitely has its share of original buildings. ...... (follow the instructions below for accessing the rest of this article).
This article is featured in the app "GPSmyCity: Walks in 1K+ Cities" on iTunes App Store and Google Play. You can download the app to your mobile device to read the article offline and create a self-guided walking tour to visit the attractions featured in this article. The app turns your mobile device into a personal tour guide and it works offline, so no data plan is needed when traveling abroad.