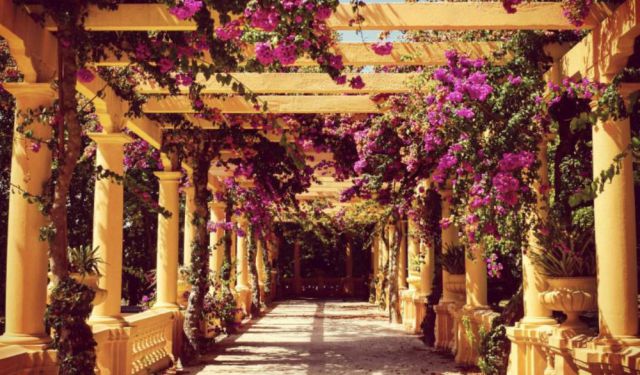 Boat rides down canals past traditional tiled houses, a stones throw from the beach in this little seaside city known as the “Portuguese Venice”.

Aveiro, once a small fishing town, is now an emerging tourist destination for Portugal. Located south of Porto on Portugal’s Atlantic coast, Aveiro is a petite port city known for its production of salt and seaweed. It is also a university city, with the campus taking up a considerable portion of the city’s south and students making up roughly a quarter of the population. Relative to Porto and Lisbon, it is much smaller scale and imbued with a more laid-back atmosphere.

By far the biggest tourist attraction in Aveiro is floating down the city’s canals in the local equivalent of gondolas, called Moliceiros. These brightly coloured boats take visitors around the canals that branch off the nearby lagoon. This is where the city gains its nickname of the “Portuguese Venice” although that may be a little bit of a reach. Still, who doesn’t like relaxing on a boat for a spell. The canals do cover a fair bit of ground and pass by some interesting architecture, particularly art nouveau houses and those covered with ornate local tiles known as azulejos. The moliceiro tours leave from the central canal near Rossio Park. ...... (follow the instructions below for accessing the rest of this article).
This article is featured in the app "GPSmyCity: Walks in 1K+ Cities" on iTunes App Store and Google Play. You can download the app to your mobile device to read the article offline and create a self-guided walking tour to visit the attractions featured in this article. The app turns your mobile device into a personal tour guide and it works offline, so no data plan is needed when traveling abroad.