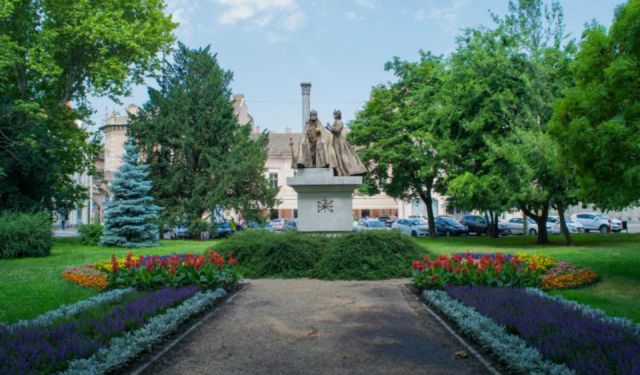 Home to cheerful architecture and a lively student atmosphere, the southern city of Szeged is one of Hungary’smost endearing destinations. Wedged by the borders of both Serbia and Romania, Szeged is the third largest city in Hungary and not one to disappoint visitors. Like much of Hungary beyond Budapest, Szeged is sorely overlooked by travellers to this corner of Europe. Taking all that into account, it seems like a perfect place for another “Elsewhere” feature.

Much of Szeged’s history is rather unceremonious. While it had some early ties to the Romans and Huns, it apparently wasn’t of much importance until the 15th century. Like the Mongol invasion before it, Szeged fell to the Ottomans, despite its agreed importance as a strategic location on the frontier. It wasn’t until the late 17th century when the city was freed from Turkish rule. The city also has the dubious honour of being known for its witch trials held between 1728 and 1744. These came at a time where witch trials had been in decline elsewhere in Europe for quite some time. ...... (follow the instructions below for accessing the rest of this article).
This article is featured in the app "GPSmyCity: Walks in 1K+ Cities" on iTunes App Store and Google Play. You can download the app to your mobile device to read the article offline and create a self-guided walking tour to visit the attractions featured in this article. The app turns your mobile device into a personal tour guide and it works offline, so no data plan is needed when traveling abroad.