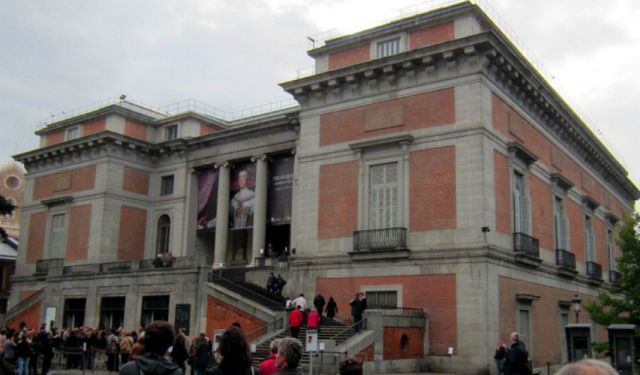 It’s no secret that Ernest Hemingway loved his drink. It’s also no secret that the legendary author got around, traveling across the world to places ranging from Paris to Pamplona, Cuba to Key West. His life of adventure not only influenced some of his most recognizable works, but also left an indelible mark throughout the cities (and bars) he frequented.

With Spain in particular, Hemingway is perhaps most often associated with the San Fermín running of the bulls festival (his 1925 trip to Pamplona inspired The Sun Also Rises, which he wrote within 8 weeks of returning) and his stint as a journalist during the Spanish Civil War (where he reported alongside his future third wife Martha Gellhorn and was later inspired to write For Whom the Bell Tolls in 1939). He was also no stranger to other cities like Barcelona and Madrid, the latter which he called “the most Spanish of all cities”.

Fast forward to present day, I had Hemingway on the brain after reading The Paris Wife by Paula McLain (a fictionalized novel told from the perspective of his first wife Hadley) and decided to seek out a few of his old haunts during a trip to Madrid. Here are a few places you can drink like Don Ernesto in the city, plus a few other Hemingway-approved spots to check out. ...... (follow the instructions below for accessing the rest of this article).
This article is featured in the app "GPSmyCity: Walks in 1K+ Cities" on iTunes App Store and Google Play. You can download the app to your mobile device to read the article offline and create a self-guided walking tour to visit the attractions featured in this article. The app turns your mobile device into a personal tour guide and it works offline, so no data plan is needed when traveling abroad.