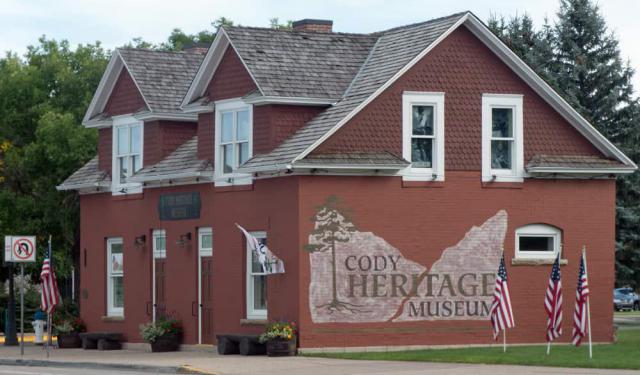 Before I visited Wyoming I thought I knew all about the Wild West: gun-toting cowboys, cattle ranching and endless fighting. An image that seemed to be confirmed as I drove to Cody, home of the legendary Buffalo Bill, passing through towns that could have passed as movie sets. Cody itself may be primarily a place where tourists stop on their way to Yellowstone National Park, but for me it was the place where the Wild West came alive.

The town of Cody was founded in 1895 by William Frederick Cody, better known as “Buffalo Bill”. Cody himself was an entrepreneur whose career encompassed hunting, prospecting for gold and several military campaigns. He came to symbolise the pioneering spirit of the times.

In 1883 he created a show called “Buffalo Bill’s Wild West” that toured the United States and Europe. This included displays of shooting and horsemanship, and re-enacted highly-coloured accounts of historical episodes with names like “Train Robbery” and “Custer’s Last Stand”. The shows were enormously popular and helped to build up an image of life in the Wild West in the minds of people who had never been there. ...... (follow the instructions below for accessing the rest of this article).
This article is featured in the app "GPSmyCity: Walks in 1K+ Cities" on iTunes App Store and Google Play. You can download the app to your mobile device to read the article offline and create a self-guided walking tour to visit the attractions featured in this article. The app turns your mobile device into a personal tour guide and it works offline, so no data plan is needed when traveling abroad.