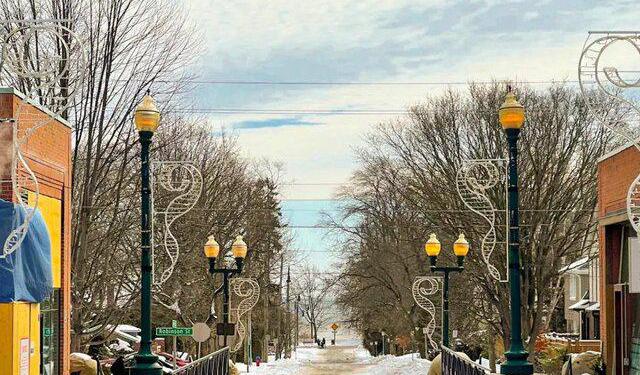 Fun Things to Do in Oakville Ontario on a Weekend Getaway, Oakville, Ontario (B)

Oakville is a great place to visit for a weekend getaway. There are plenty of fun things to do in Oakville, which is located close to Toronto, making it easy to get to. It’s also a short drive from Burlington and Milton (all three towns are in the Halton Region).

- Certain African American families, after escaping slavery, settled in Oakville and opened up businesses. These people opened up barbers, fruit farms, and other companies. And when the town was incorporated in 1857, it was ready to become the thriving industrial community known today—rated as one of the top five places to live in Canada. ...... (follow the instructions below for accessing the rest of this article).
This article is featured in the app "GPSmyCity: Walks in 1K+ Cities" on iTunes App Store and Google Play. You can download the app to your mobile device to read the article offline and create a self-guided walking tour to visit the attractions featured in this article. The app turns your mobile device into a personal tour guide and it works offline, so no data plan is needed when traveling abroad.