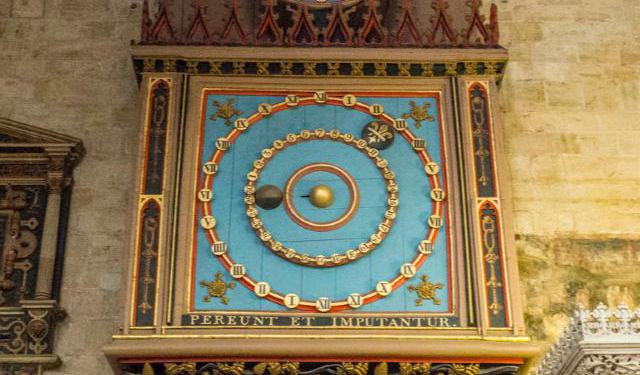 Going Underground in Exeter in Devon, Exeter, England (B)

Hard hat on head I followed our guide, Helen, into the underground passages that stretched for over four hundred metres under the historic city of Exeter. These underground passages in Exeter in Devon were built during the fourteenth and fifteenth century to house the lead piping that carried fresh water from St Sidwell’s wellsr outside the city to the cathedral. They have actually been accessible to the public since 1932 but the only entrance was through a man-hole cover and down a spiral staircase – the same entrance the workmen would have used. Devoid of their pipes, which were used to make bullets during the First World War, they were used as air raid shelters during the Second World War. Today visitors enter the underground passages through a modern visitor centre where they can see a replica of a small section of a passage and learn about the history. Also on display are some fascinating sketches of some iconic buildings in the city as they would have appeared hundreds of years ago. ...... (follow the instructions below for accessing the rest of this article).
This article is featured in the app "GPSmyCity: Walks in 1K+ Cities" on iTunes App Store and Google Play. You can download the app to your mobile device to read the article offline and create a self-guided walking tour to visit the attractions featured in this article. The app turns your mobile device into a personal tour guide and it works offline, so no data plan is needed when traveling abroad.