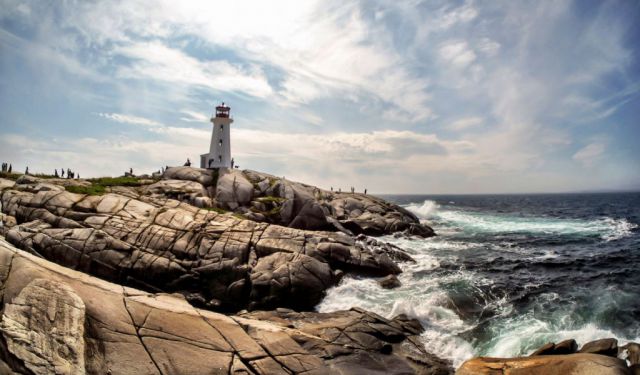 Nova Scotia’s capital city is a hub of business, education, and government services for the Atlantic provinces. It has seen tragedy and triumph and is home to incredible history, and as I found, East Coast good times. From boats to beer here are my Halifax highlights in just three days.

Being one of the oldest cities in Canada, Halifax has seen some things. From the harbour explosion that devastated the city to a pier that one in five Canadians can trace their roots to, there is much to see in historic Halifax. Thankfully, Halifax is incredibly walkable and many of its historical highlights can be ticked off in a day or two.

No Halifax highlight is more significant to the nation than Pier 21. This historic immigration shed processed 1 million new Canadians between 1928 and 1971. It was also the departure point for half a million Canadians heading to Europe during World War II, many of which never returned.

Today the pier is home to the Canadian Museum of Immigration and is a place to better understand the struggles of those fleeing war, prejudice, and discrimination for a better life. ...... (follow the instructions below for accessing the rest of this article).
This article is featured in the app "GPSmyCity: Walks in 1K+ Cities" on iTunes App Store and Google Play. You can download the app to your mobile device to read the article offline and create a self-guided walking tour to visit the attractions featured in this article. The app turns your mobile device into a personal tour guide and it works offline, so no data plan is needed when traveling abroad.