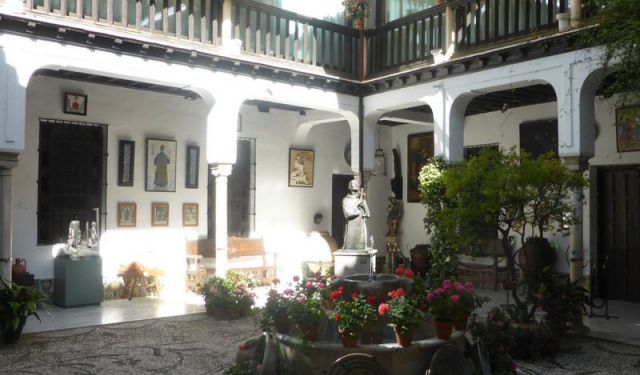 How to Make the Most of Granada Spain, Granada, Spain (B)

What an interesting past Granada has had! It reads like a political thriller with invasions from the Muslims in 711, becoming one of the richest cities in Europe, to the Christians invasion in 1492 and the expulsion of Jews in the 17th century. Granada then declined in popularity during the latter part of the 17th century and then made a revival during the Romantic movement in the 18th century. Granada has a medieval Moorish heritage.

The most important building in Granada is the Alhambra. Originally it started out as a fortress, palace and small city during the 9th Century. When the Nasrid Dynasty arrived in 1238 they started to renovate and add palaces to the original building. When the Spanish King Ferdinand and his wife Queen Isabel conquered Granada in 1492 Alhambra became a Christian court. The building fell into repair during the late 18th century and early 19th century and was home to thieves, criminals and beggars. In 1870 it was declared a national monument and in 1984 it was listed as a UNESCO World Heritage Site. ...... (follow the instructions below for accessing the rest of this article).
This article is featured in the app "GPSmyCity: Walks in 1K+ Cities" on iTunes App Store and Google Play. You can download the app to your mobile device to read the article offline and create a self-guided walking tour to visit the attractions featured in this article. The app turns your mobile device into a personal tour guide and it works offline, so no data plan is needed when traveling abroad.

Create Your Own Self-Guided Walks in Granada
Guide Name: How to Make the Most of Granada Spain
Guide Location: Spain » Granada
Guide Type: Self-guided Walking Tour (Article (B))
Author: Jane Dempster-smith
Read it on Author's Website: https://totraveltoo.com/how-to-make-the-most-of-granada-spain/
Sight(s) Featured in This Guide: