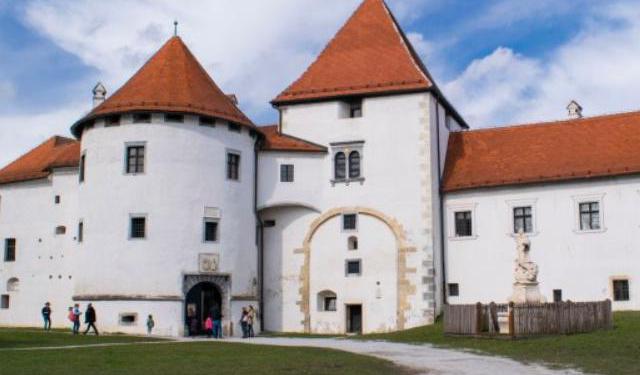 Even as a country with some epic coastline, Croatia has plenty of interesting destinations inland. One such place is the city of Varazdin in the northern most reaches of the country. Close to the Slovenian border north of Zagreb, this city is a long way from Croatia’s regular tourist trail. By visiting Varazdin, you get to see yet another side to Croatia, one full of 18th century charm, thanks to the city’s old town and castle.

Varazdin may not be a large place, but much like the town of Samobor, it goes to show that Croatia is a far more diverse country than most people realise. Whether as a day trip from Zagreb or as part of a longer Balkan or Croatia itinerary, Varazdin is a fun little inclusion. Based on my experience there, one day in Varazdin is perfectly fine, letting you see the sights without lingering too long.

Before getting to the sights of Varazdin, first a little about the city itself. Given its position away from the coast, but also not between the capital Zagreb and the coast, it’s not the kind of place you’d likely stumble upon in Croatia. Although, that it sounds like somewhere from Harry Potter might capture your attention if you were looking at a map. ...... (follow the instructions below for accessing the rest of this article).
This article is featured in the app "GPSmyCity: Walks in 1K+ Cities" on iTunes App Store and Google Play. You can download the app to your mobile device to read the article offline and create a self-guided walking tour to visit the attractions featured in this article. The app turns your mobile device into a personal tour guide and it works offline, so no data plan is needed when traveling abroad.