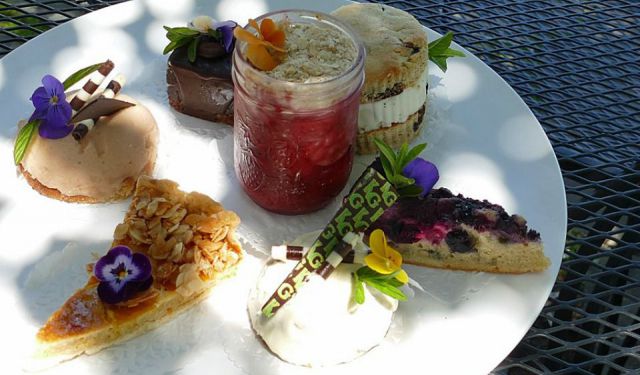 How to Spend the Perfect Day in St Andrews by-the-sea, St Andrews, New Brunswick (B)

On a gloriously sunny day in June, I wander down Water Street, passing boutiques, art galleries and quaint cafes. Having spent the previous day exploring the untamed islands of Passamaquoddy Bay by car, foot and kayak, I am looking forward to finding out more about the bay’s most famous town, St Andrews by-the-Sea.

The wide picturesque streets of St Andrews, lined with clapboard churches and houses, have an undeniable air of tranquillity. It is one of the oldest towns in New Brunswick, founded in 1783 by United Empire Loyalists from Maine and named after St Andrews in Scotland.

Following the American Revolution, when the boundaries for this fledgeling nation were fixed, many citizens of the town of Castine in Maine, who thought they were living in Canada, were shocked to discover they were now in the United States. Such was their dismay that they dismantled their homes, floated them on barges to New Brunswick and reassembled them at a fur traders’ outpost. St Andrews was born and a few of those first houses are still standing to this day. With many other well-preserved original buildings, it’s a particularly delightful town to explore for those who enjoy a sense of history. ...... (follow the instructions below for accessing the rest of this article).
This article is featured in the app "GPSmyCity: Walks in 1K+ Cities" on iTunes App Store and Google Play. You can download the app to your mobile device to read the article offline and create a self-guided walking tour to visit the attractions featured in this article. The app turns your mobile device into a personal tour guide and it works offline, so no data plan is needed when traveling abroad.