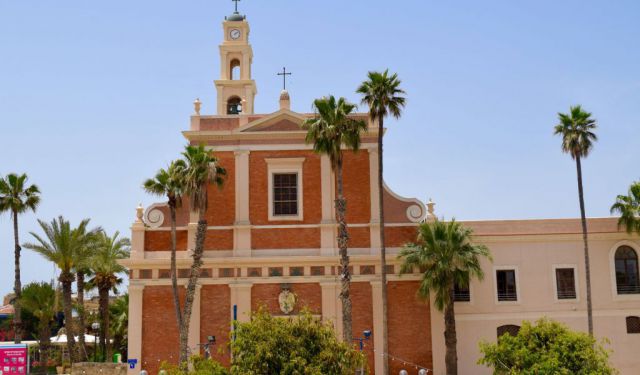 Jaffa is an ancient port city that belongs to the Tel Aviv-Yafo region and from where modern Tel Aviv has now grown. Inhabited by an Arab majority, this quiet, charming city contrasts with the skyscrapers and hectic lifestyle of Tel Aviv. With thousands of years of history that date back to the Old Testament, you can't miss a visit to Jaffa during your trip to Israel!

The city of Jaffa is already mentioned in the Old Testament, where the tradition has it was founded by Japheth, Noah's son, after the Great Flood. After seeing the rise and fall of multiple civilisations, including the Egyptians and Israelites, the city was conquered by Islam in the 8th century.

Jaffa remained a prominent Muslim city up until the British Mandate for Palestine. The city had an extraordinary importance as it was the main Mediterranean port towards the Middle East, as well as the major gateway for arriving immigrants. With the UN Partition Plan, Jaffa was given to the newly created Arab State as what would be an enclave surrounded by the Jewish State. After the 1948 War, Jaffa was conquered by Israel, who still controls the city up until today.  ...... (follow the instructions below for accessing the rest of this article).
This article is featured in the app "GPSmyCity: Walks in 1K+ Cities" on iTunes App Store and Google Play. You can download the app to your mobile device to read the article offline and create a self-guided walking tour to visit the attractions featured in this article. The app turns your mobile device into a personal tour guide and it works offline, so no data plan is needed when traveling abroad.