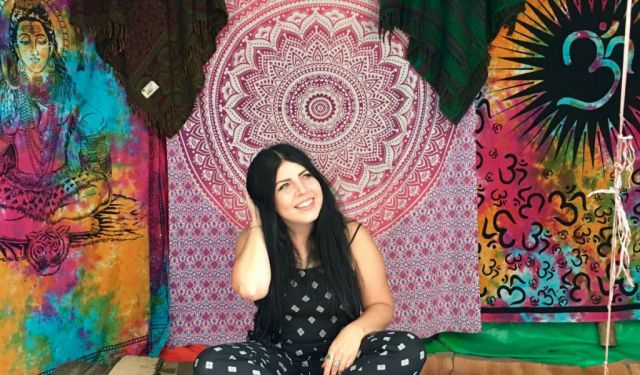 Kick Ass Things to Do in Dharamshala (Mcleodganj), Dharamshala, India (B)

On the edge of the Himalayas in Himachal Pradesh lies the spiritual retreat of Dharamshala. A safe haven for His Holiness the 14th Dalai Lama, the Tibetan government in exile and Tibetan refugees; It definitely has a great mix of cultures and character.

Before I got to Dharamshala (or Dharamsala either one) I didn’t realise that where I actually wanted to be was Mcleodganj. This is the tourist district and is where everyone flocks to get an audience with the Dalai Lama and hear his teachings on life. So, when we landed on the night bus from Rishikesh, we got a cheap sharing jeep up the hill for 15 rupees.

Mcleodganj has everything you need as a base. Hotels, Restaurants, cafés, classes and the Dalai Lama complex. It’s relatively cheap and although there’s lots of traffic, it’s peaceful.

A lot of travellers stay here for months at a time to study philosophies and meditate so if you were planning to do this, you can easily source cheap apartments for rent.

His Holiness, the 14th Dalai Lama and leader of the Tibetan people, was forced into exile here after China took over Tibet. He made his way over to India in 1959 after there were threats made on his life. The Indian government agreed to provide asylum and he chose Mussoorie as his first home. ...... (follow the instructions below for accessing the rest of this article).
This article is featured in the app "GPSmyCity: Walks in 1K+ Cities" on iTunes App Store and Google Play. You can download the app to your mobile device to read the article offline and create a self-guided walking tour to visit the attractions featured in this article. The app turns your mobile device into a personal tour guide and it works offline, so no data plan is needed when traveling abroad.