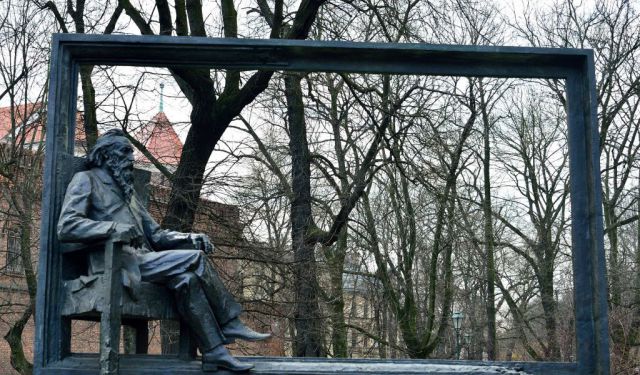 Dating back as far as the 7th century, Kraków is one of the oldest cities in Poland. According to legend, Kraków was built on the dragon’s cave that the mythical King Krak had slain.

Records state that in 966, a Jewish merchant from Spain officially mentioned the name Kraków and described it as “an important centre of trade in Slavonic Europe”.

The plethora of sites and activities in this dazzling city makes your head giddy and you won’t know where to start enjoying yourself – it really is that amazing.

Today was going to be a longer travel day but I still believed that the train times and connections were set in stone. After all, this is Europe not SE Asia, but alas, things don’t always go smoothly on travel days as any independent traveller will tell you…

So, the journey was supposed to eventuate with the train from Zamość (9:06, 15PLN) to Lublin taking about 2 hours, then having to wait for only 11 minutes until catching the connecting train to Kraków at 11:24hrs, which should arrive in Kraków at around 16:31hrs. However, as we know, sometimes things just don’t go to plan and this is what happened… ...... (follow the instructions below for accessing the rest of this article).
This article is featured in the app "GPSmyCity: Walks in 1K+ Cities" on iTunes App Store and Google Play. You can download the app to your mobile device to read the article offline and create a self-guided walking tour to visit the attractions featured in this article. The app turns your mobile device into a personal tour guide and it works offline, so no data plan is needed when traveling abroad.