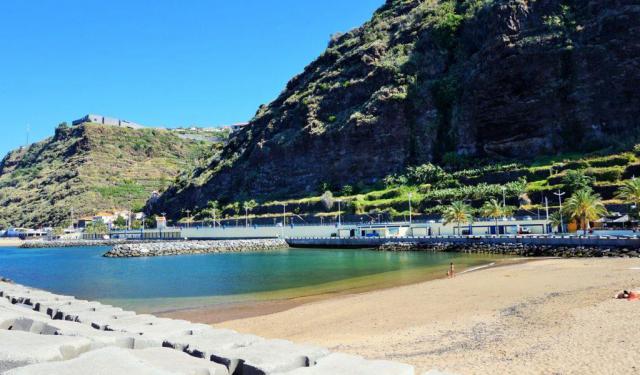 The archipelago of Madeira is located in the Atlantic Ocean, southwest of Portugal and Northwest off the coast of Morocco. It is an autonomous region of Portugal but still an integral part of the EU. It consists of 3 different islands – Madeira, Porto Santo & Desertas – of which only the first two are inhabited.

Many airlines fly to Madeira island, in particular to the country’s airport in Funchal (FNC). These include airlines such as Air Berlin, TAP (also flies from the U.S.) , Niki, BA, Condor and Easyjet. Landing on the island is quite an experience as the airport is very ‘unique’ – you will see for yourself.

When to go? Actually, Madeira is a great destination throughout the entire year. Best time considered to visit is between June and September when the rainfall is low. July and August get very hot, New Year and Christmas are the most packed times of the year.

The best way to get around Madeira island is by car. Even though there is a transportation system of buses serving most parts of the island it is best to rent a car and be more flexible. Roads are in great condition and distances are not really far. There are highways connecting all parts of the island and smaller, coastal roads that bring you everywhere. ...... (follow the instructions below for accessing the rest of this article).
This article is featured in the app "GPSmyCity: Walks in 1K+ Cities" on iTunes App Store and Google Play. You can download the app to your mobile device to read the article offline and create a self-guided walking tour to visit the attractions featured in this article. The app turns your mobile device into a personal tour guide and it works offline, so no data plan is needed when traveling abroad.