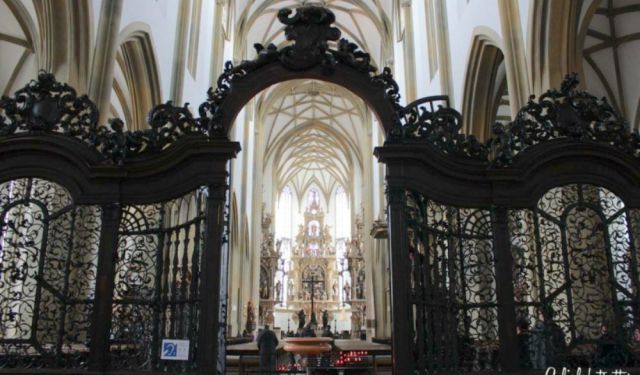 Main Sights to See in Augsburg, Augsburg, Germany (B)

Situated at the confluence of the Lech and Wertach rivers and is Northern Swabia’s principal city, Augsburg is the third largest town in Bavaria, as well as one of the oldest. As early as 15 BC, this was the site of a Roman camp. It grew to be one of the richest towns until the Thirty Years’ War ended their prosperity. It’s also one of many towns found along the Romantic Road that runs from Würzburg to Füssen. During the Second World War, Augsburg was heavily destroyed on February 24th & 25th, 1944 and almost everything has been meticulously reconstructed to its former glory.

Augsburg is definitely one of the lesser known towns and in my opinion, doesn’t get swarmed by non-native tourists as it sits between Nuremberg and Munich with post people opting to visit both of these. As an easy day trip from Munich, there were lots of people walking around the town for shopping, enjoying the sunshine and drinking coffee outside, tour groups were every few meters apart, led by guides dressed in medieval style clothing adding a bit of flair to the city. ...... (follow the instructions below for accessing the rest of this article).
This article is featured in the app "GPSmyCity: Walks in 1K+ Cities" on iTunes App Store and Google Play. You can download the app to your mobile device to read the article offline and create a self-guided walking tour to visit the attractions featured in this article. The app turns your mobile device into a personal tour guide and it works offline, so no data plan is needed when traveling abroad.