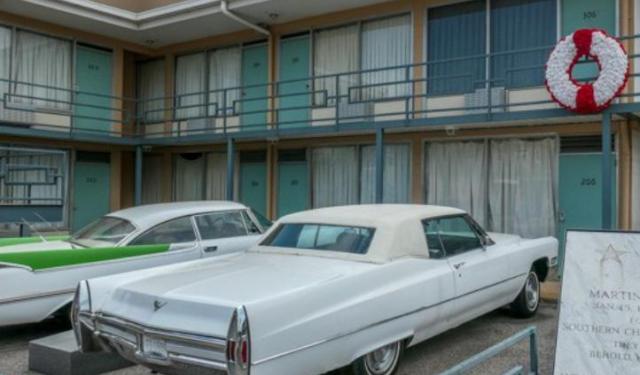 So, I have always felt that as an American, I needed to visit Graceland. I’m not sure why given I’m not an Elvis fanatic, but I finally decided to visit Memphis in between my trip to Dallas for my high school reunion and my trip to Louisville for the Kentucky Derby. I was pleasantly surprised by Memphis and Graceland!

The City of Memphis has a rich history. Located on a bluff above the Mississippi, the original area was inhabited by the Chicksaw Indians and discovered by the Spanish before Tennessee ultimately joined the Southwest United States in 1796. It wasn’t until 1819 that the City of Memphis was finally founded by John Overton, James Winchester, and Andrew Jackson and named after the ancient capital of Egypt on the Nile River. Strategically located on the flood-free bluff of the Mississippi, with the completion of the Memphis Charleston Railroad, the City of Memphis prospered as a trade and transportation center of both cotton and slaves. Its population also grew with floods of Irish immigrants who came to Memphis during the Great Famine in 1840. By 1861, Tennessee seceded from the Union, but was captured and occupied by the Union Army during the Civil War beginning in 1862. As a result, by 1865 at the end of the war, the black population ballooned from 3,000 to 20,000. ...... (follow the instructions below for accessing the rest of this article).
This article is featured in the app "GPSmyCity: Walks in 1K+ Cities" on iTunes App Store and Google Play. You can download the app to your mobile device to read the article offline and create a self-guided walking tour to visit the attractions featured in this article. The app turns your mobile device into a personal tour guide and it works offline, so no data plan is needed when traveling abroad.