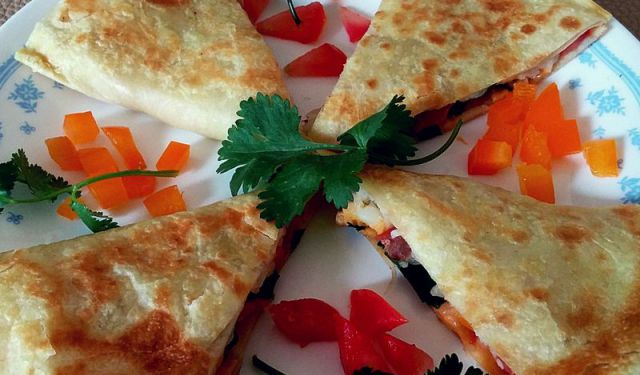 Mexican Food in the Yucatan Peninsula, Merida, Mexico (B)

Who loves Mexican Food? How about enjoying traditional Mayan food whilst on vacation in the Yucatan? We were keen to find out more about Mexican Cuisine whilst we were travelling around the region. There is more to Mexico than just the food and its silvery white sand beaches. Some travellers travel to Mexico just for the food, some for the beaches but for us it is a mix of both plus the people and the culture.

We searched Yucatan Cuisine Wikipedia to find out if there was a difference between types of Mexican food in each region of Mexico.

Wikipedia states: “The food of the Yucatán peninsula is distinct from the rest of the country. It is based primarily on Mayan food with influences from the Caribbean, Central Mexican, European (especially French) and Middle Eastern cultures.” We were surprised about the French and Middle Eastern influences.

What excites us about Mexican cuisine? The freshest of fresh produce avocados, tomatoes, onions, chillis, peppers, tortillas, enchiladas, assortments of meats, beans….we could go on and on. Oh, and shopping at the local green markets.  ...... (follow the instructions below for accessing the rest of this article).
This article is featured in the app "GPSmyCity: Walks in 1K+ Cities" on iTunes App Store and Google Play. You can download the app to your mobile device to read the article offline and create a self-guided walking tour to visit the attractions featured in this article. The app turns your mobile device into a personal tour guide and it works offline, so no data plan is needed when traveling abroad.