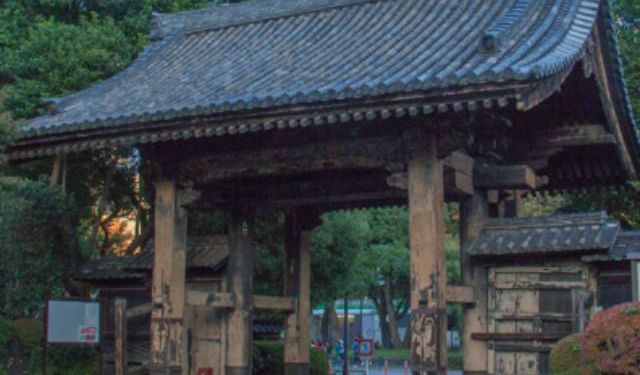 On a clear day you can see Mount Fuji from the top of the Tokyo Tower . So, I was delighted to discover that this tower was just five minutes’ walk from my hotel, Shiba Park Hotel. When I had arrived in Minato, a quiet suburb of Tokyo, I was disappointed as I missed the fast pace and crowds of the central suburbs. But now I was discovering there were some interesting sightseeing possibilities around me. Modelled on the Eiffel Tower and standing at three-hundred and thirty-three metres high Tokyo Tower is the tallest, self-supported steel tower in the world. It was built in 1958 to celebrate Japan’s rebirth as a major economic power. It was built by Nippon Television Corporation to house a television antenna. Radio antennas were added in 1961 and today it broadcasts digital television and radio.

The tower is also very popular with tourists. Its main observatory at one-hundred and fifty meters is reached by a lift or a flight of six-hundred steps. Whichever you chose a fee is payable. Its height may be moderate in comparison with other more modern buildings but due to its central location it has interesting views of the city that surrounds it. There are also some ‘look down’ windows in the floor that visitors can walk on and a café as well as a souvenir shop. There is a special observatory one-hundred meters above the main observatory – accessible by a lift. It is from here visitors may be able to see Mount Fuji in the distance when the visibility is good. At the bottom of the tower is Foot Town a collection of souvenir shops, cafes and restaurants. This also includes an indoor amusement park, One Piece Tower, that was opened in 2015. ...... (follow the instructions below for accessing the rest of this article).
This article is featured in the app "GPSmyCity: Walks in 1K+ Cities" on iTunes App Store and Google Play. You can download the app to your mobile device to read the article offline and create a self-guided walking tour to visit the attractions featured in this article. The app turns your mobile device into a personal tour guide and it works offline, so no data plan is needed when traveling abroad.