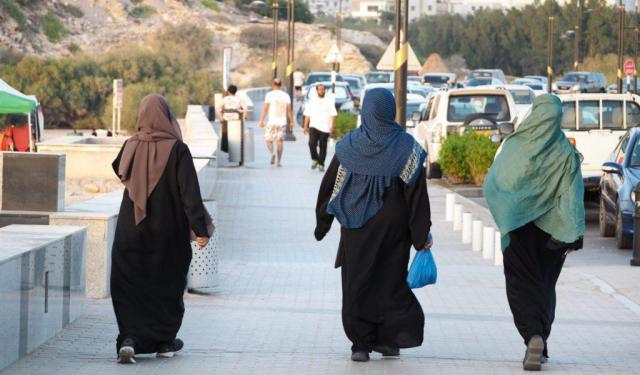 Ever since I moved to Qatar, everyone around me repeatedly told me that I have to go to Oman as it is the jewel of the Gulf. Oman is quite big, but the places that seem to interest visitors most is Muscat and the surrounding area and Salalah in the south (which seem to be really beautiful during rain season).

Muscat as the capital of Oman and a city with good flight connections make a rather nice city break. Surrounded by desert and mountains, with an access to a sea, it gives quite a few interesting options for visitors.

I’ve been trying to find words to describe Muscat, but somehow I find it difficult. Most of the cities I have been to have a main square or area, which is commonly called a city centre and which is usually a place where all the attractions can be found. Muscat however, is a big city with places of interest spread over a large area. While we expect and are used to (well, I’m talking for myself being from Europe) to have most of the attractions in one place, in Muscat you need to travel from one end to another. ...... (follow the instructions below for accessing the rest of this article).
This article is featured in the app "GPSmyCity: Walks in 1K+ Cities" on iTunes App Store and Google Play. You can download the app to your mobile device to read the article offline and create a self-guided walking tour to visit the attractions featured in this article. The app turns your mobile device into a personal tour guide and it works offline, so no data plan is needed when traveling abroad.