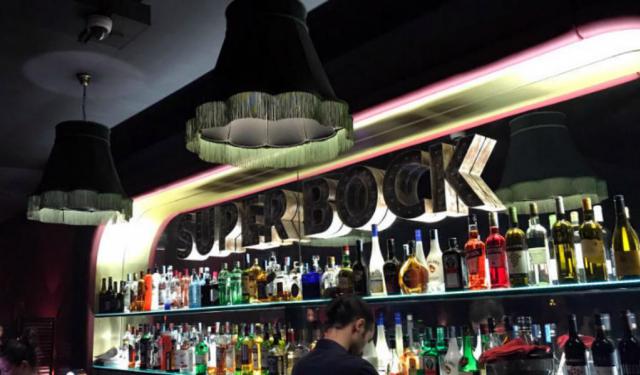 Porto has a surprisingly intense nightlife that may be a bit confusing to visitors, especially after you’ve had one too many Super Bocks. Here’s the low down on where to find the best late-night parties in town and what to expect when you go out in Porto.

Generally speaking, people might start Happy Hour at a local snack bar in Ribeira or Clérigos, where you can get cheap drinks and something to fill your stomach. It’s not uncommon to see these places brimming with people after quitting time every day, especially on the weekend. Popular places like Espaco 77, where you can get 50 cent beers, and Casa Guedes, which is better known for its pork sandwiches than its beer, might be hopelessly packed if you come at the wrong time.

But the locals of Porto aren’t about getting wasted quickly and petering out early. Instead, they’ll go to places where they can refuel on snacks and drink coffee to keep their energy up, even as late as midnight. Restaurants that usually close at 10 or 11 pm on a weekday may have extended hours as late as 1 am on weekends so you can have a full meal before even starting your night. ...... (follow the instructions below for accessing the rest of this article).
This article is featured in the app "GPSmyCity: Walks in 1K+ Cities" on iTunes App Store and Google Play. You can download the app to your mobile device to read the article offline and create a self-guided walking tour to visit the attractions featured in this article. The app turns your mobile device into a personal tour guide and it works offline, so no data plan is needed when traveling abroad.