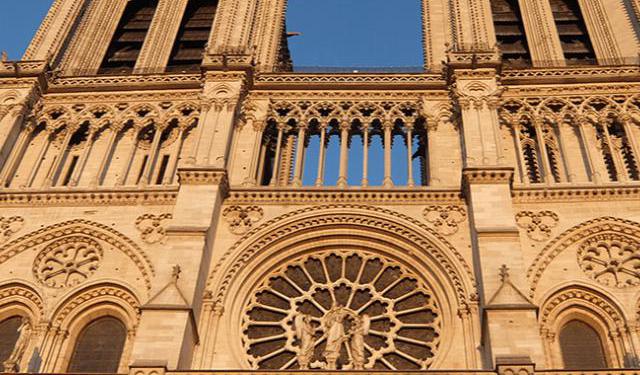 Notre Dame, the Lady of Paris Before and after the Fire, Paris, France (B)

This iconic monument is the oldest building in the city, and it is one of the most famous landmarks in Paris. Approximately 13 million people visit the Lady each year which is more than the Eiffel Tower. The English name is “Our Lady of Paris”. Notre Dame Cathedral is considered as the centre of France, in the 18th century the geographers measured the distances of other France cities from the entrance of the cathedral.

The construction of Notre Dame started in 1163. It took 180 years to finish the building until it is opened to service in 1345. The glamorous beauty comes from its unique combination of Flamboyant and Gothic style. The front facade is the most iconic part of the building where the main gate and the two towers are located. A bell is present in one of those towers that are rung on special occasions. The bell weighs 13 tonnes, the original one is preserved until this time.

Notre Dame experienced dramatic events in history. In 1793, the opponents vandalized many of the sculptures inside the cathedral during the French Revolution. The cathedral was destroyed, and the treasures inside were pillaged.  ...... (follow the instructions below for accessing the rest of this article).
This article is featured in the app "GPSmyCity: Walks in 1K+ Cities" on iTunes App Store and Google Play. You can download this article for FREE and read it offline on your mobile device.