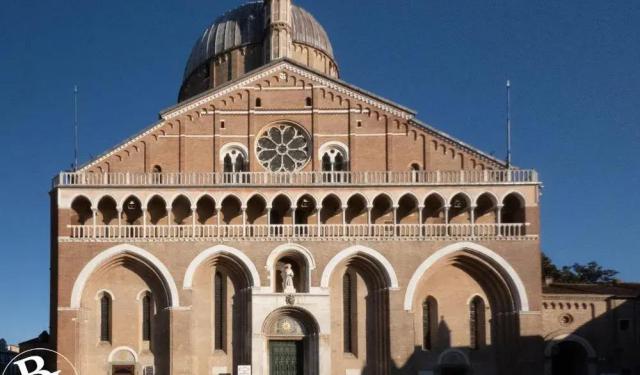 Padua is a beautiful medieval city and an easy day trip from Venice. It also has two UNESCO World Heritage Sites: its Botanic Garden and its medieval frescoes. Why are Padua’s fourteenth-century fresco cycles so important, and where can you see them?

The UNESCO site known as Padua’s Fourteenth-Century Fresco Cycles is a collection of eight buildings throughout the city containing spectacular medieval frescoes. Painted by a number of different artists between 1302 and 1397, they are in a mixture of religious and secular buildings, the most important being the Scrovegni Chapel.

The Padua frescoes are magnificent, important artworks in their own right. The UNESCO designation also emphasises their significance in the history of art. Despite their different artists they display “a unity of style and content”; they also illustrate the development of fresco painting during the 14th century.

The Scrovegni Chapel is a small church beside a former monastery (now the Eremitani Museum). It was built by Enrico Scrovegni, a wealthy banker, as a private chapel for himself and his family. The exterior is uninspiring but in 1303 Scrovegni commissioned the artist Giotto to paint the interior, and the walls are entirely covered with frescoes. ...... (follow the instructions below for accessing the rest of this article).
This article is featured in the app "GPSmyCity: Walks in 1K+ Cities" on iTunes App Store and Google Play. You can download the app to your mobile device to read the article offline and create a self-guided walking tour to visit the attractions featured in this article. The app turns your mobile device into a personal tour guide and it works offline, so no data plan is needed when traveling abroad.