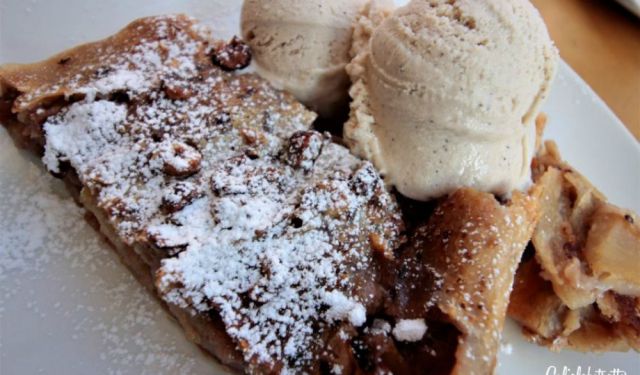 Located at the confluence of three rivers, the Inn, Ilz and Danube directly on the border between Germany and Austria, not far from the Czech Republic lies one of the most lovely little Old Towns in Germany. You’ve probably never heard of this charming town as it is easily overlooked by some of the more popular towns in Bavaria. If you’ve heard of Passau, you’ve likely visited via a river cruise. But there is so much to love about this peninsula town.

Ever since 80 AD Passau has been inhabited, beginning with a Roman fort that had been founded here. Later in 739 AD, a bishopric was established raising the status and importance of the town until it was secularized and annexed at the beginning of the 19th century during the secularization of Bavaria.

Wedged on a narrow strip of land between the Inn and the Danube, the Altstadt (Old Town) grew up to be a blend of Central European and Italian Baroque architectural influence after a devastating fire broke out in 1662 which destroyed almost the entire city. As the town is located where three rivers converge, Passau is nicknamed “The City of Three Rivers”(Dreiflüssestadt) which has been known to cause havoc during rainy seasons.  ...... (follow the instructions below for accessing the rest of this article).
This article is featured in the app "GPSmyCity: Walks in 1K+ Cities" on iTunes App Store and Google Play. You can download the app to your mobile device to read the article offline and create a self-guided walking tour to visit the attractions featured in this article. The app turns your mobile device into a personal tour guide and it works offline, so no data plan is needed when traveling abroad.