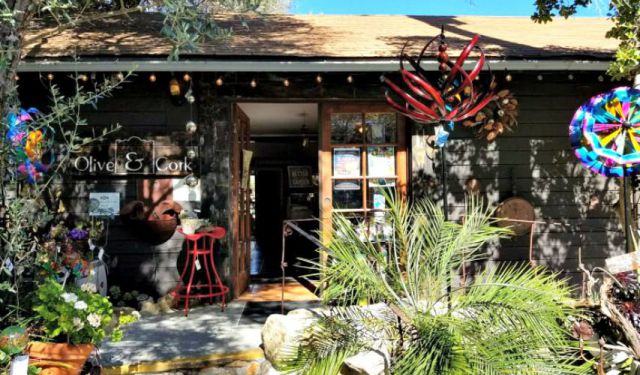 Rancho Bernardo lies within the city limits of San Diego, created as a master-planned community nestled among canyons and rolling hills. Temperatures are temperate, although a bit warmer than on the San Diego coastline. Its name comes from an old Mexican parcel map: “El Paraje O Cañada de San Bernardo,” or “The Place or Canyon of Saint Bernard.”

In the 1800’s, the land became known as Rancho San Bernardo, and it was known as one of the largest stock-raising operations in the region. After the Mexican-American war of 1846, the land changed hands and subdivided several times. By 1872, Rancho San Bernardo’s population was large enough to justify having a post office. In 1961, plans were laid to create a self-contained community, and in 1962, the city of San Diego annexed it, calling it Rancho Bernardo.

Today, Rancho Bernardo is a beautifully landscaped and rather quiet “backyard” to San Diego. It’s as nice a place to visit as it is to live here. In fact, many have chosen to retire here. You will find golf courses, a luxury resort, parks, a historic winery, a very nice public library, dining, and shopping. Every summer, Rancho Bernardo holds its own street fair, RB Alive! I’d like to show you some of Rancho Bernardo’s highlights, so you’ll know why it’s worth a visit. ...... (follow the instructions below for accessing the rest of this article).
This article is featured in the app "GPSmyCity: Walks in 1K+ Cities" on iTunes App Store and Google Play. You can download the app to your mobile device to read the article offline and create a self-guided walking tour to visit the attractions featured in this article. The app turns your mobile device into a personal tour guide and it works offline, so no data plan is needed when traveling abroad.