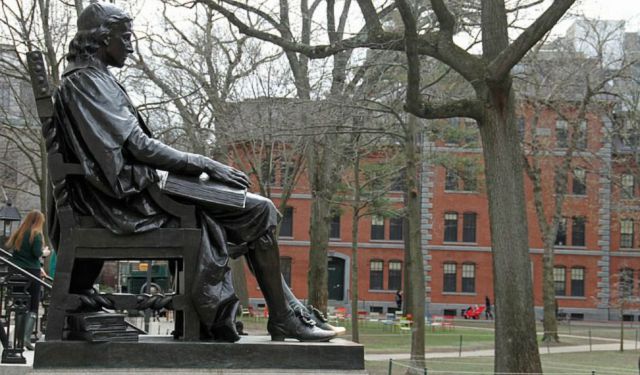 Randi Glazer’s Tour of Boston: 6 Attractions You Must See, Boston, Massachusetts (B)

Boston is home to some of the most important historical events and monuments in American history. It was one of the original colonies and is the site of the first battle that started the Revolutionary War. If you ever have the chance to visit this incredible city, there are a few things that you have to make sure you see. Read on to find out more about the amazing attractions that the city of Boston is home to. Randi Glazer is going to give you his top 6 attractions you must see when you visit Boston.

The Freedom Trail is a 2 1/2 mile brick road that starts at Boston Common, the place where the Colonial Army gathered in preparation for the Revolutionary War. The troops marched these 2 1/2 miles until they reached Breed’s Hill, where the first battle of the war was held. Today, a 221 foot Bunker Hill Monument was erected there to honor the first fight. You will be tracing the steps that the soldiers took to start the Revolutionary War centuries ago.

The hike will take anywhere from 1 to 3 hours, or you can run or bike through it in less than half an hour. It all depends on how much time you want to spend seeing the historical sites along the way. There’s a lot to see along this trail, including the Bell in Hand Tavern, the first bar built in America. In case you are wondering, yes it is still serving customers. ...... (follow the instructions below for accessing the rest of this article).
This article is featured in the app "GPSmyCity: Walks in 1K+ Cities" on iTunes App Store and Google Play. You can download the app to your mobile device to read the article offline and create a self-guided walking tour to visit the attractions featured in this article. The app turns your mobile device into a personal tour guide and it works offline, so no data plan is needed when traveling abroad.