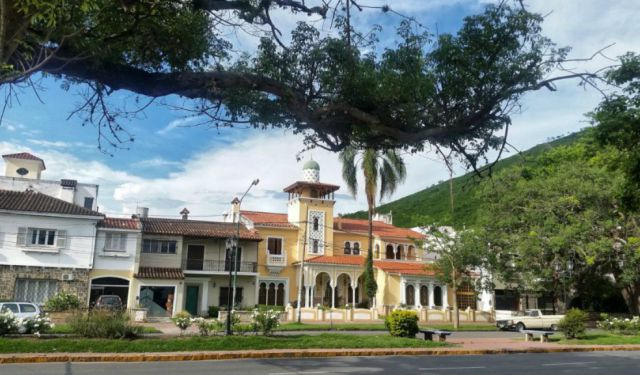 Salta la Linda. A City in the North of Argentina, Salta, Argentina (B)

I have heard about Salta many times and it was definitely a place I wanted to go while living in South America. Located on the far western north of Argentina, relatively close to the border with Chile and Bolivia, a trip to Salta can bring many adventures. As I live in Chile the road trip we decided to take, spontaneously as it happens most of the time, created for us lots of beautiful memories. I will write for you another post with more details of the trip itself, but today let’s focus on the city of Salta. The city was founded in 1582 by Hernando de Lerma of Tucumán. Today it is commonly called Salta la Linda (Salta the Pretty). In the original language of the Aymara indigenous people the name of the city comes from the word sagta, which translates as beautiful, thus the present name.

Salta is different. It feels different from other regions of Argentina. With a mixture of the Argentinean, Andean and Bolivian cultures, cuisine influence and traditions, Salta will show you distinctive images of Argentina. It is a rather popular place amongst tourists and a lot cheaper than other regions of the country. ...... (follow the instructions below for accessing the rest of this article).
This article is featured in the app "GPSmyCity: Walks in 1K+ Cities" on iTunes App Store and Google Play. You can download the app to your mobile device to read the article offline and create a self-guided walking tour to visit the attractions featured in this article. The app turns your mobile device into a personal tour guide and it works offline, so no data plan is needed when traveling abroad.