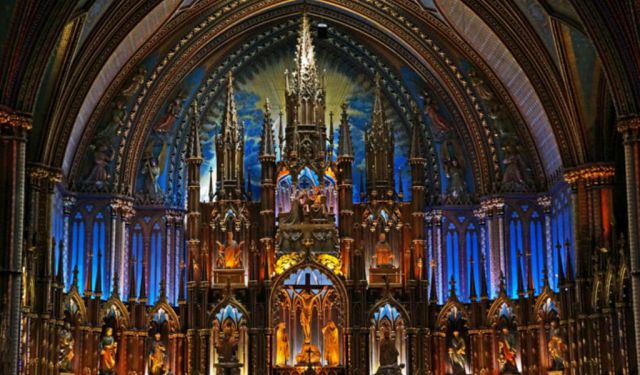 Six Things to Do in Montreal, Montreal, Canada (B)

I have a confession to make. Pretty much everyone who has been to Montreal will tell you it’s a GREAT, FANTASTIC, AMAZING city with a European vibe. Except me. I don’t know if I’m just being contrary but for me, Montreal has always been “meh”. Nevertheless, one day, I decided to give the city another try and my goal was to approach it like I was crafting a blog post. And mercy me, it worked. While I’m not a full convert, I think now I understand why people like this city so much.

A little background on this place, first. It is located in Quebec, Canada and is the largest city in the province. It is also the second largest city in Canada. Montreal sits on an island. Its official language is French but don’t worry about that if you’re visiting and don’t know the language – many people speak at least some English (which doesn’t help you if you’re trying to practice your French).

If you decide to give Montreal a whirl for a day or two, here are six things worth doing on your visit: ...... (follow the instructions below for accessing the rest of this article).
This article is featured in the app "GPSmyCity: Walks in 1K+ Cities" on iTunes App Store and Google Play. You can download the app to your mobile device to read the article offline and create a self-guided walking tour to visit the attractions featured in this article. The app turns your mobile device into a personal tour guide and it works offline, so no data plan is needed when traveling abroad.