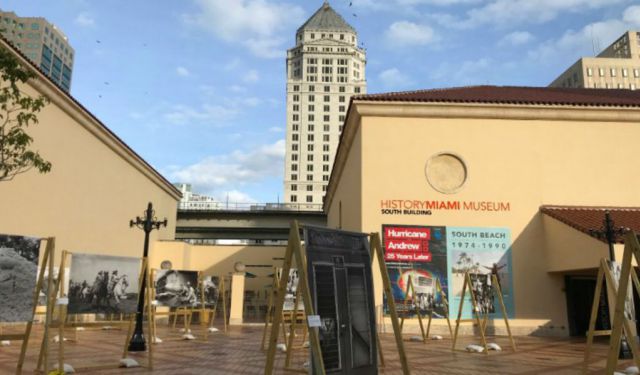 Taking in Local History at HistoryMiami, Miami, Florida (B)

I’ve been plenty unkind to some of Miami’s other museums, but credit where credit is due, HistoryMiami is fantastic.

It gets really fun when you jump into the 19th century to learn all about the contributions of people whose names are ubiquitous in South Florida. If you’re not familiar with local Miami history, this is the place to go to find out how Julia Tuttle, Henry Flagler, George Merrick, and Carl Fisher made this city what it is today. You can even board an old tram car, similar to the trolleys you can still ride for free in Coral Gables. ...... (follow the instructions below for accessing the rest of this article).
This article is featured in the app "GPSmyCity: Walks in 1K+ Cities" on iTunes App Store and Google Play. You can download the app to your mobile device to read the article offline and create a self-guided walking tour to visit the attractions featured in this article. The app turns your mobile device into a personal tour guide and it works offline, so no data plan is needed when traveling abroad.