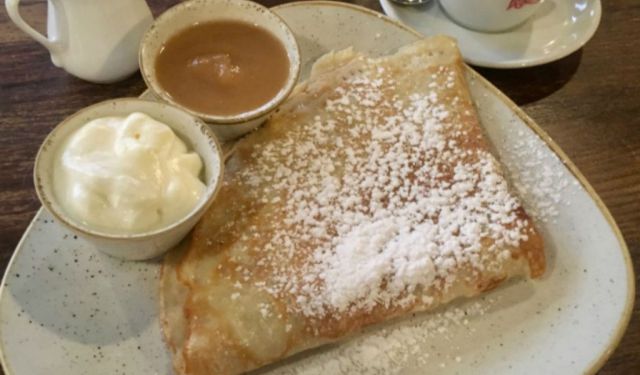 The first stop on my Eastern European month-long adventure was Tallinn, Estonia. My plan is to start in the north and work my way south, seeing as much as I can along the way. I bought a one-way ticket from Madrid to Tallinn in late April, making my plan official.

Tallinn is the capital city of Estonia, the northernmost of the Baltic states. It has a medieval charm to it, as it wasn’t bombed out during WWII. Tallinn has an extensive history of occupation by foreign powers – Scandinavian nations, Nazi Germany, and the USSR.

I spent two days here in June of 2017 which was enough time to get a real taste of the historical city center and dive into the Baltic states before continuing on to Riga, Latvia.

This hostel was an awesome welcoming atmosphere to kick off my two weeks of solo travel. They have a bar in the common area, a fully-equipped kitchen, security lockers and free tea and coffee. They also provide a towel upon check-in.

They have happy hours where they sell local Estonian beers for €1! The common space is great to meet other travelers, many people were doing the same route as me so we could compare recommendations and ideas. Saku was the local Estonian beer I drank the most – it’s a lighter, drinkable lager. ...... (follow the instructions below for accessing the rest of this article).
This article is featured in the app "GPSmyCity: Walks in 1K+ Cities" on iTunes App Store and Google Play. You can download the app to your mobile device to read the article offline and create a self-guided walking tour to visit the attractions featured in this article. The app turns your mobile device into a personal tour guide and it works offline, so no data plan is needed when traveling abroad.