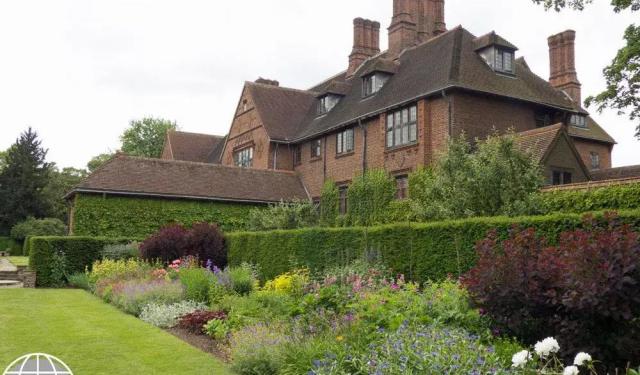 The Best Things to Do in York, York, England (B)

Imagine a city with a 2,000 year history, where you can still walk the medieval streets. Where you can explore the influence of the Romans, the Vikings and the railway age. The seat of an archbishop, a cultural centre, quirky pubs and cafés and gourmet restaurants. This is York, the historic capital of Yorkshire, and one-time capital of Roman England. Here is my choice of the best things to do in York, and a few of the less obvious attractions.

The historic centre of York is compact, mostly contained with the boundary of the medieval walls. Apart from the walls themselves, which have steps, and the mound of Clifford’s Tower, the city is walkable and on level ground.

Tip: Many of the sights mentioned in this post (including York Minster and City Cruises) can be visited free of charge with a York City Pass.

The magnificent York Minster dominates the town. Built in the 7th century on the site of an earlier Roman basilica, it is one of the most important church buildings in England. (Not only is it the seat of the Archbishop of York, but it was on this spot that Constantine, who introduced Christianity to the Roman Empire, was declared emperor.) ...... (follow the instructions below for accessing the rest of this article).
This article is featured in the app "GPSmyCity: Walks in 1K+ Cities" on iTunes App Store and Google Play. You can download the app to your mobile device to read the article offline and create a self-guided walking tour to visit the attractions featured in this article. The app turns your mobile device into a personal tour guide and it works offline, so no data plan is needed when traveling abroad.