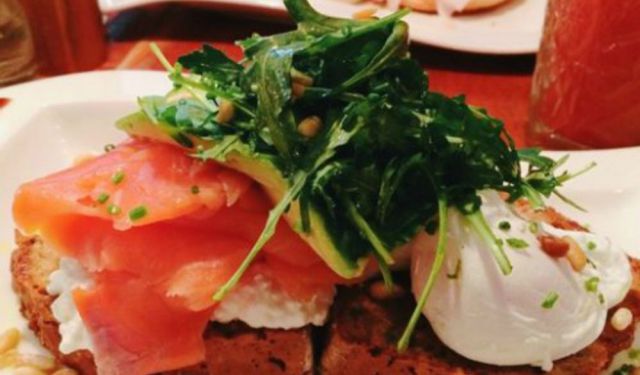 The European Union of Amsterdam Restaurants, Amsterdam, Netherlands (B)

I was 13 when the European Union was formed in 1993. I remember it clearly. I went from unpatriotic, anti-nationalist Brit to ardent, die-hard Europhile pretty much overnight, waving my blue and yellow-starred flag with a pride I didn’t even understand. When my brother went off to work in France for a few months, or when he moved to Belgium to be with his now-wife who he met on a language course in Germany, or when my family took in a French exchange student for two weeks – I’ve known deep down and forever than I am a European.

Tomorrow, Britain is voting on whether to stay in the European Union. I’ve already cast my vote (by post) and my reasons are mostly emotional. I don’t know enough about economics or immigration or labour rights or competition law to even begin to vote on purely rational grounds. I honestly don’t think David Cameron should ever have asked us to vote in the first place; but he has so I did. And there was only ever one right answer for me. The EU was what allowed me to learn to cook in France in 1998, to work in Italy in 2000, to study in the Netherlands in 2001, to move back here permanently in 2006, and to import my American boyfriend in 2012. I realise that these tales of privilege might not resonate with everyone casting their vote in tomorrow’s referendum – but this is a blog, my personal story, not a political manifesto. ...... (follow the instructions below for accessing the rest of this article).
This article is featured in the app "GPSmyCity: Walks in 1K+ Cities" on iTunes App Store and Google Play. You can download the app to your mobile device to read the article offline and create a self-guided walking tour to visit the attractions featured in this article. The app turns your mobile device into a personal tour guide and it works offline, so no data plan is needed when traveling abroad.