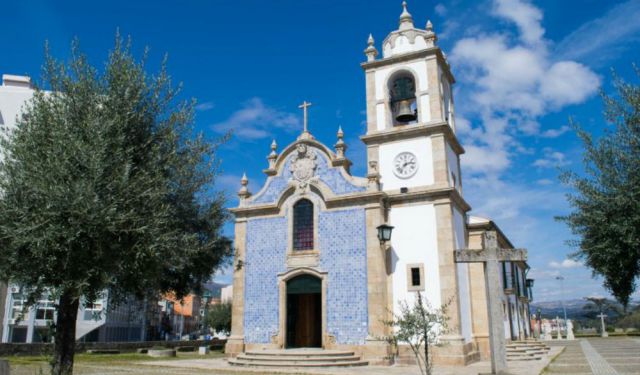 Except for its border along the popular Douro Valley, the district of Vila Real in Northern Portugal is firmly off the tourist trail. The district features the fertile, rolling hills that the Douro Valley is becoming increasingly known for. Within this majestic landscape sits the city of Vila Real itself.

My time in the city of Vila Real was a bit of a slow burn. It didn’t start great when I accidentally walked the wrong way and just wound up in residential streets. I was starting to wonder whether I had made a mistake in visiting when I found the city centre. It wouldn’t be too long before I started to learn what the real highlight was of a visit to Vila Real – its majestic valleys.

For most of its life, Vila Real remained a small regional town. Today it is the largest city in the district and ranks as one of Portugal’s most liveable cities. Vila Real’s fortunes changed when vineyards were established in 1764 and contributed to the Portugal’s now well-famous culture of wine growing.  ...... (follow the instructions below for accessing the rest of this article).
This article is featured in the app "GPSmyCity: Walks in 1K+ Cities" on iTunes App Store and Google Play. You can download the app to your mobile device to read the article offline and create a self-guided walking tour to visit the attractions featured in this article. The app turns your mobile device into a personal tour guide and it works offline, so no data plan is needed when traveling abroad.