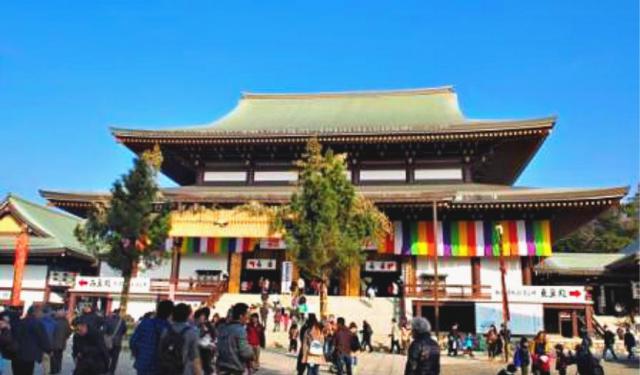 The Quickest Guide to Narita, Narita, Japan (B)

When you fly to Tokyo, things to learn about the airports are not very well-known among first-time visitors. Learn them from a local here.

When you got a flight ticket to Tokyo, the first thing to do is to check out which airport you will land at, Narita (= Nrt) or Haneda.

Narita is the biggest international airport in Japan. (Now there are also domestic flights from Narita for the convenience of travelers.)

Haneda had been a domestic airport for a long time. There are international flights today, but Haneda is still considered to be highly domestic by locals.

Narita is a town inside Chiba Prefecture next to Tokyo. It takes at least 36 minutes from Narita to Tokyo City by limited express. (To learn transportation to Tokyo City from Narita Airport, I summarized them here.)

It is boring to spend a day on a bench in Narita Airport until your flight. Don’t waste your precious holiday. Going sightseeing in Narita town is your best choice.

What’s amazing is that it is NOT a compromise to kill time. Narita has been a popular place among Japanese locals for hundreds of years. The trip to the town will be short because you have a flight ticket in your hand. So I’m making a fast guide to Narita town so that you’ll never miss the great things there! ...... (follow the instructions below for accessing the rest of this article).
This article is featured in the app "GPSmyCity: Walks in 1K+ Cities" on iTunes App Store and Google Play. You can download the app to your mobile device to read the article offline and create a self-guided walking tour to visit the attractions featured in this article. The app turns your mobile device into a personal tour guide and it works offline, so no data plan is needed when traveling abroad.