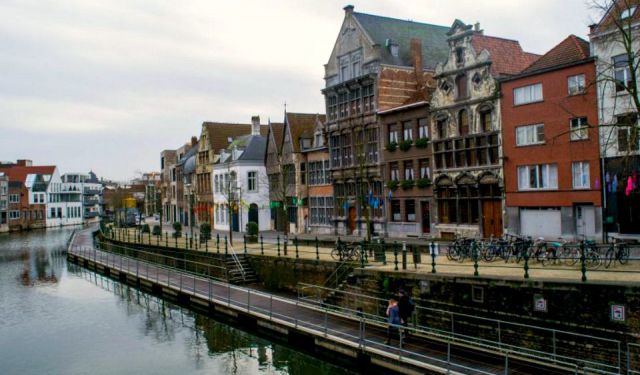 The Quintessentially Belgian City of Mechelen, Mechelen, Belgium (B)

Besides noticing it on a map, the first time I heard of Mechelen was when my friends told me about the city’s mayor. You see, the Mechelen mayor was awarded Mayor of the Year in 2016 after years of work went into transforming the city. That kind of mention was enough to draw my attention and given where the city sits, it was just inevitable that I would visit the next time I was in Belgium.

Having heard that the city had quite a poor reputation in the past, I was quite keen to see whether talk of transformation was justified or not. Safe to say, it totally is. Exploring Mechelen and its many sights felt just like any other major city in Flanders. My day trip from Ghent turned out to be barely enough time to see the city, as there was far more to see and do there than I could have anticipated. What’s more, it soon became clear that Mechelen has everything you look for in a great Belgian destination. From its history and stories, to its architecture and sights, to the food and drink, Mechelen is simply as Belgian as can be. ...... (follow the instructions below for accessing the rest of this article).
This article is featured in the app "GPSmyCity: Walks in 1K+ Cities" on iTunes App Store and Google Play. You can download the app to your mobile device to read the article offline and create a self-guided walking tour to visit the attractions featured in this article. The app turns your mobile device into a personal tour guide and it works offline, so no data plan is needed when traveling abroad.