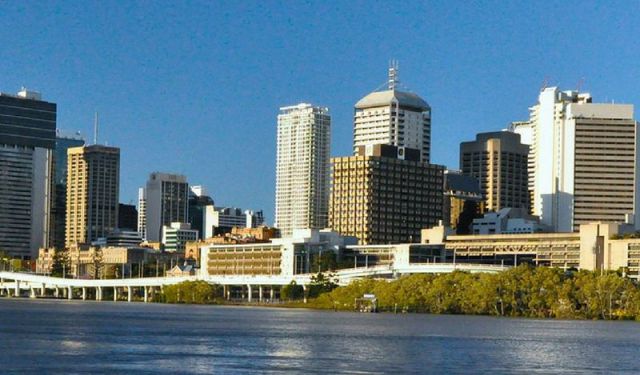 Things to Do in Brisbane: Part 1, Brisbane, Australia (B)

Brisbane, 38 years since we last visited, and in one week we found 100 things to do in Brisbane and more. We were impressed with the changes and from what we gather chatting to the locals it came about due to World Expo in 1988. It ran for 18 months and had over 18 million visitors coming to Brisbane. It turned Brisbane from being a ‘boring’ capital city into a city that was exciting to live in and to visit. A new food scene was established, as one local said ‘you could now get more than a Chiko roll (for those that remember them) from the local chippie’. Today Brisbane has a vibrant and stylish restaurant, cafe and bar scene. A wealth of cuisines on offer and some of the most stunning outdoor eating areas that you could ever wish for. There are many Brisbane activities to enjoy, don’t rush your visit, plan at least 7 nights and even then you won’t have seen all the things to do in Brisbane Australia.

Matthew Flinders, a European Explorer, was the first European to set eyes on the Brisbane area visiting Moreton Bay in 1799. The area was inhabited by the Jagera and Turrbal aboriginal people who had settlements around Brisbane River. The Brisbane River was their source for food and water. In 1823 the then NSW Governor Thomas Brisbane sent Sydney’s most dangerous convicts to settle in Brisbane. On the 6th September 1859, Brisbane was declared a municipality. ...... (follow the instructions below for accessing the rest of this article).
This article is featured in the app "GPSmyCity: Walks in 1K+ Cities" on iTunes App Store and Google Play. You can download the app to your mobile device to read the article offline and create a self-guided walking tour to visit the attractions featured in this article. The app turns your mobile device into a personal tour guide and it works offline, so no data plan is needed when traveling abroad.