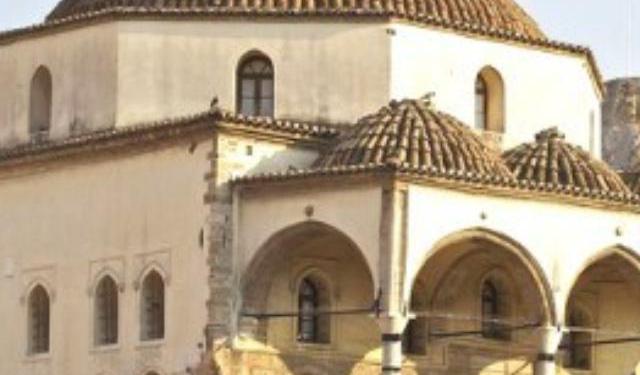 Things to Do in Monastiraki, Athens, Greece (B)

Within walking distance of the Acropolis Area and the Koukaki District, Monastiraki is a place you should add to your list when you visit Athens. Taking a stroll through this animated neighborhood will prove to you that there are so many things to do in Athens. And this can range from visiting historical and commercial sites to indulging in local cuisine and getting lost in thrift markets.

Rising in Monastiraki Square, there is the Church of St. Mary Pantanassa (or Virgin Mary’s Assumption). This is what remains from what was once called the Great Monastery. As time passed and larger constructions started appearing, it became the Little Monastery (Monastiraki) for the Athenians. And, in the end, it gave the name to the entire surrounding district.

Once another place of worship in the Monastiraki neighborhood, the Tzitarakis Mosque was built in the 18th century. It was also known as the Mosque of the Lower Market, due to its proximity to the Ancient Agora of Athens. After the Greeks won their independence from the Ottomans, the building had various purposes, serving as a ballroom, a military barracks, a storehouse, and even as a prison. Not simultaneously, of course! In 1973, the Tzitarakis Mosque became an annex to the Museum of Greek Folk Art, hosting an important pottery collection. ...... (follow the instructions below for accessing the rest of this article).
This article is featured in the app "GPSmyCity: Walks in 1K+ Cities" on iTunes App Store and Google Play. You can download the app to your mobile device to read the article offline and create a self-guided walking tour to visit the attractions featured in this article. The app turns your mobile device into a personal tour guide and it works offline, so no data plan is needed when traveling abroad.