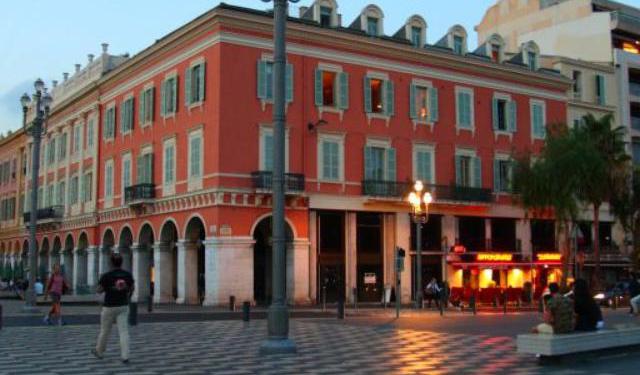 Things to Do in Nice France for First Time Visitors, Nice, France (B)

Our trip to Nice France couldn’t have started any better. After spending a night in Helsinki Airport, waiting long hours and having a sort of picnic on the airport bench, we were finally allowed to board the plane. So far so good, only three more hours and we’ll arrive in summer. Our airplane, however, had different plans. Soon after taking off, I realized we are not really moving anywhere, but rather circling around.

My doubts found confirmation when the captain spoke – “Sorry folks, our plane has warning sign on and we are contacting our maintenance department to check it out.” Oh well, how great could that be?

Long story short, it took 2 hours to “check it out” and land again in Helsinki for an actual technician to fix the bug. Apparently it was some sort of false alarm. We even made it to the Finnish News! 30 minutes later we took off again and three hours later landed successfully in Nice France. Bonjour France!

Out of the airport building, it struck us immediately with a 25 degree heat. Instead of heading for an airport shuttle (bus number 99, costing 6€) we made our way to a local bus stop right across the street for a bus number 23 (ticket 1,50€). This was the best bus to take if heading to the train station. It takes a bit longer, but is perfectly fine and air conditioned. During the ride we got a glance at promenade des Anglais, as the bus passed it for a little while before turning into the city. ...... (follow the instructions below for accessing the rest of this article).
This article is featured in the app "GPSmyCity: Walks in 1K+ Cities" on iTunes App Store and Google Play. You can download the app to your mobile device to read the article offline and create a self-guided walking tour to visit the attractions featured in this article. The app turns your mobile device into a personal tour guide and it works offline, so no data plan is needed when traveling abroad.