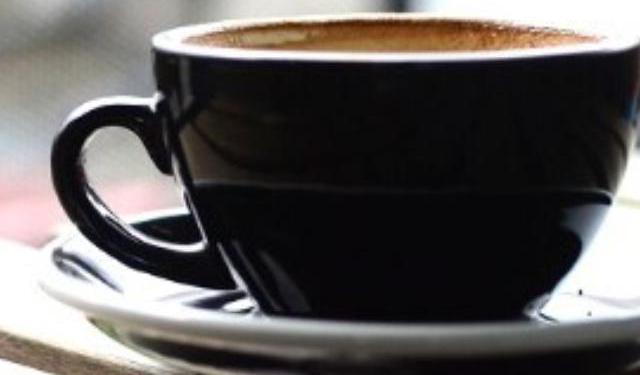 Things to Do in Thissio, Athens, Greece (B)

Thissio is a neighborhood in the city of Athens, located to the west of Monastiraki and the Acropolis. While Monastiraki was raised as the commercial area of the old Greek Capital, Thissio was built to have a certain elegance about it. Considered by the Athenians one of the most beloved destinations within the city to grab a coffee or take a stroll, there are many things to do in Athens while in Thissio!

The wide, stone-paved Apostolou Pavlou Street is the main road of Thissio. Athenians love to take a walk here or to stop with their friends for a coffee at one of the welcoming terraces. On Apostolou Pavlou you will also see street musicians displaying their skills and merchants selling hand-made objects and jewelry. It’s also a spot for spontaneous street happenings. For example, I saw a group of people with Anonymous masks once, and another time a group of vegan activists.

Opened in 2004, the Herakleidon Museum focused on fine arts exhibitions in its first decade, bringing the works of important artists in Athens for the general public to enjoy. Nowadays, the Herakleidon Museum is an interactive center for popularized science. In their two buildings, they don’t only offer captivating exhibitions on Physics, Arts, and Mathematics, but also educational programs for children and adults. It’s worth visiting the Herakleidon Museum website to see what exhibitions they have on, as each year they feature something else. ...... (follow the instructions below for accessing the rest of this article).
This article is featured in the app "GPSmyCity: Walks in 1K+ Cities" on iTunes App Store and Google Play. You can download the app to your mobile device to read the article offline and create a self-guided walking tour to visit the attractions featured in this article. The app turns your mobile device into a personal tour guide and it works offline, so no data plan is needed when traveling abroad.