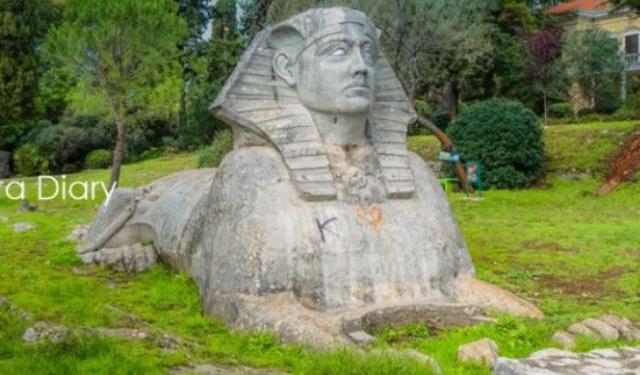 Zadar might not be as popular destination as Split, Dubrovnik, Zagreb or islands of Croatia. For many years, the city saw very few visitors, but fortunately, that’s been changing. The city boasts with incredible and historic sights that you don’t want to miss out on your trip to the country. Therefore, here’s the best 12 things to do in Zadar.

Zadar is easily accessible by land, air, and water. There are plenty of buses, cheap airlines, and ferries going from many destinations of the country. We took a bus from Trogir to Zadar for 73 Kuna = €9.80 = $12.07 per person. I bought the tickets at the bus station in Trogir, right after we have arrived.

Some of the most important Zadar attractions are located in its Old Town, accessible by a pedestrian bridge from the ‘modern’ part of the city. The area is quite big and unlike Split or the island cities, you’ll need a day, or even a two to get a real feel of Zadar.

As I said above, the Old Town of Zadar is accessible by a pedestrian bridge. However, that’s not the original one. The first bridge of the city was built in 1928 but the devastating events of the World War II destroyed it. ...... (follow the instructions below for accessing the rest of this article).
This article is featured in the app "GPSmyCity: Walks in 1K+ Cities" on iTunes App Store and Google Play. You can download the app to your mobile device to read the article offline and create a self-guided walking tour to visit the attractions featured in this article. The app turns your mobile device into a personal tour guide and it works offline, so no data plan is needed when traveling abroad.