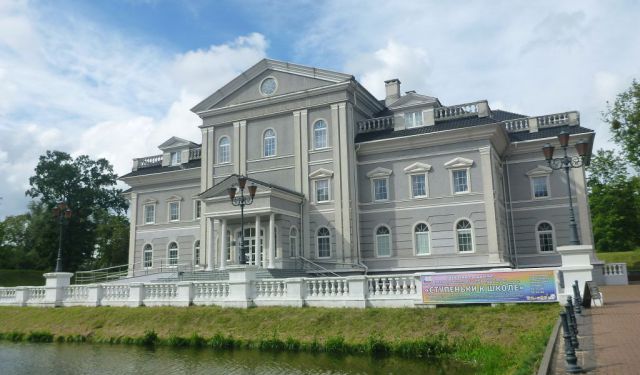 “Damn my education, I can’t find the words to say for all the things caught in my mind” – Noel Gallagher.

This was a magical place – Kaliningrad. Another travel dream of mine and another chance to add another ex-Soviet Union country or region to my growing repertoire. Also, this marked the end of my journey around the world. Yes – this is it for now! A lunatical journey which saw me tour about 135 countries and 830 cities/towns, came to a rocking end in Kaliningrad. It was to be my final backpacking venture before deciding to settle in Gdańsk in Poland, at least for a while. No need to cry.

I’m not sure how long I have spent in ex-Soviet Union countries now but cumulatively it must be at least 12 months – 3 months in Bishkek and a fair whack of time in the Caucauses for a start. But after somehow getting a 72 hour online visa for Kaliningrad, I crossed the border from Poland to Kaliningrad and here I was – back on Russian soil for the first time in 9 years. In the end I actually had 4 days (3 nights) here as it’s not exactly 72 hour visa, it’s really almost 96 hours you get. ...... (follow the instructions below for accessing the rest of this article).
This article is featured in the app "GPSmyCity: Walks in 1K+ Cities" on iTunes App Store and Google Play. You can download the app to your mobile device to read the article offline and create a self-guided walking tour to visit the attractions featured in this article. The app turns your mobile device into a personal tour guide and it works offline, so no data plan is needed when traveling abroad.