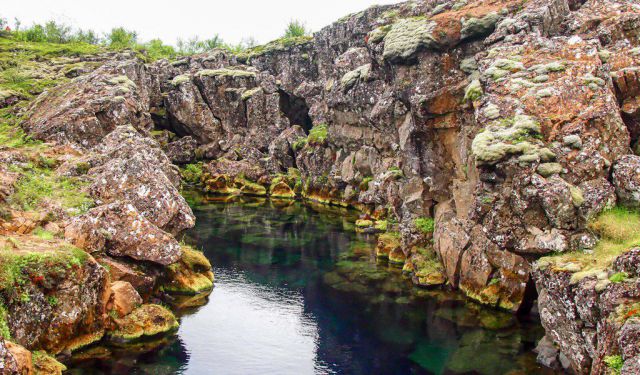 Iceland has long been famed for its raw and dramatic landscape, a dream destination for any avid landscape photographer. Located between Greenland and Norway, the island nation is at the juncture of the North Atlantic and Arctic oceans.

Formed around 20-25 million years ago by volcanic eruptions and shaped by massive glaciers, Iceland is aptly known as “The Land of Fire and Ice”. The island’s breathtaking beauty can be in part attributed to it being one of the youngest landmasses on the planet. Consequently, Iceland has the most active volcano area in the world.

Located southwestern of Iceland, Reykjavík is its capital and largest city. While Iceland (as a nation) is famed for its breathtaking and remote landscape, Reykjavík instead is a city that epitomizes modernity.

In many ways Reykjavík is strikingly cosmopolitan for its size. After all, it’s merely a town by international standards, and yet it’s loaded with excellent museums, captivating art, rich culinary choices, and funky cafes and bars.” (Lonely Planet) ...... (follow the instructions below for accessing the rest of this article).
This article is featured in the app "GPSmyCity: Walks in 1K+ Cities" on iTunes App Store and Google Play. You can download the app to your mobile device to read the article offline and create a self-guided walking tour to visit the attractions featured in this article. The app turns your mobile device into a personal tour guide and it works offline, so no data plan is needed when traveling abroad.