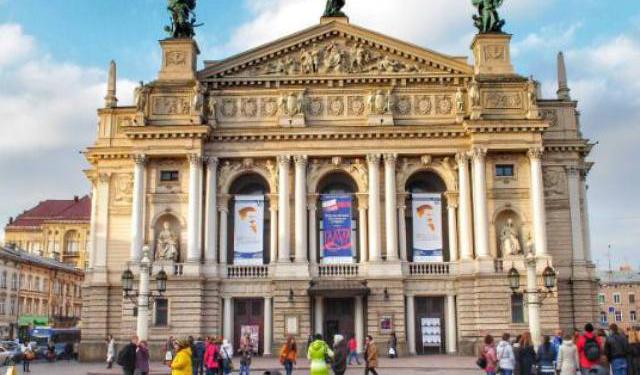 Top Interesting Things to Do in Lviv, Lviv, Ukraine (B)

Lviv is the most charming city I have visited in Ukraine. It’s not like any other post-Soviet cities you have seen. It’s colorful, lively, and simply gorgeous. With a century-old history, there are many things to do in Lviv, so this travel guide will help you itentify some of the most iconic attractions of Lviv.

Lviv is a unique combination of Eastern and Western cultures. Here you can experience Austrian, German, Jewish, Polish, Ukrainian, and even Armenian cultures. Lviv is a hidden gem of Europe slowly discovered by the rest of the world.

Named after Leo, the first son of Daniel of Galicia, the ruler of Kingdom of Galicia-Volhynia, the city’s historic center with its old buildings and cobblestone streets survived German and Soviet occupations during the WWII.

Lviv city is well connected with the rest of the world, so getting there shouldn’t be a problem. Danylo Halytskyi International Airport Lviv serves both big and budget-friendly airlines like Wizzair, Ryanair, Ernest Airlines, and Pegasus Airlines. ...... (follow the instructions below for accessing the rest of this article).
This article is featured in the app "GPSmyCity: Walks in 1K+ Cities" on iTunes App Store and Google Play. You can download the app to your mobile device to read the article offline and create a self-guided walking tour to visit the attractions featured in this article. The app turns your mobile device into a personal tour guide and it works offline, so no data plan is needed when traveling abroad.